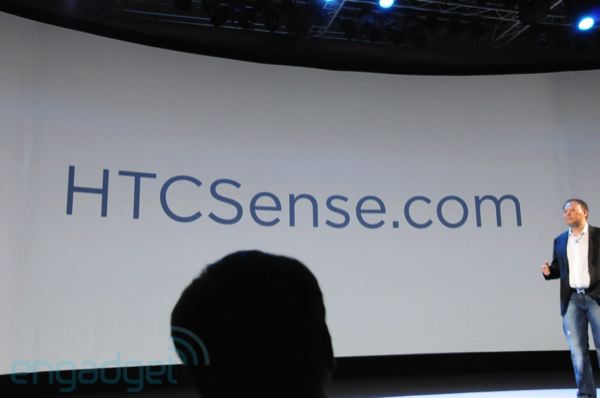 HTC is holding a big event right now in London and has already announced 2 new Euro devices in the HTC Desire HD and the Desire Z which does nothing for almost all of us unless the Desire HD lands on Verizon at some point with a “Droid” tag slapped across it.  And actually, it’s basically the same as this leaked phone that BGR dropped on us a few weeks backs which was rumored to be hitting VZW, so here’s to hoping?

But what really came out of the conference so far that should have you somewhat interested is the launch of HTCSense.com which would be HTC’s attempt at allowing you to avoid the Lookouts and WaveSecures of the world.  This new site allows for backup, remote lock, and locate features just like any other security app, but is at least through the actual phone manufacturer.

No word yet on if the Droid Incredible or any other current Sense devices will be supported, but we’ll be on the hunt to find out.