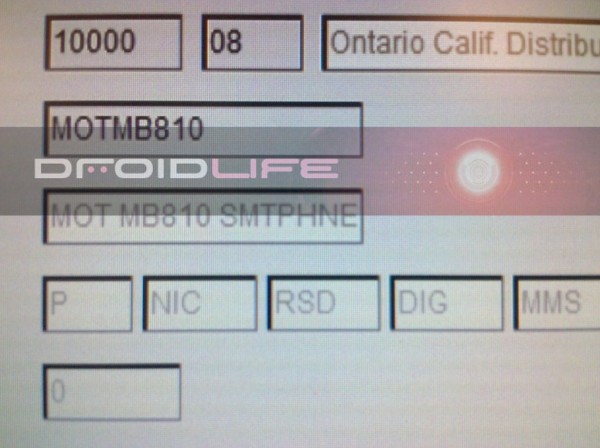 So we got a little pre-mature on the Motorola Shadow is “no where to be found” comment in the previous Droid 2 post.  It is definitely there.  MB810, CHECK.

Maybe these 2 devices will both appear in July as the WSJ stated earlier?  I’m still going with my gut and saying Shadow in June and Droid 2 in Q4.

Thoughts?  Which would you choose if they were to come out on the same day?  (Ooh, that might be a good poll!)