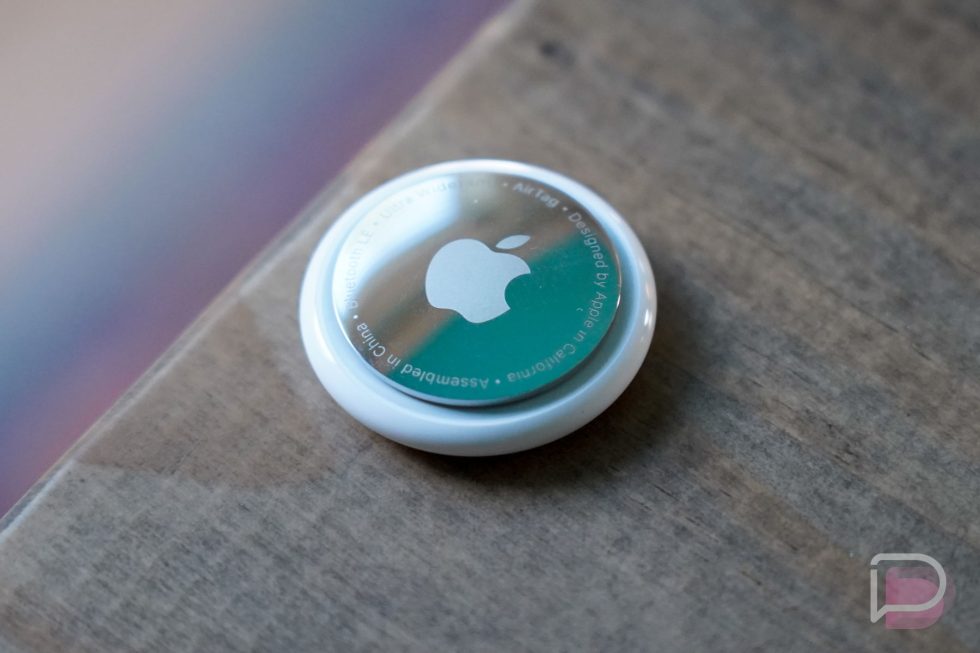 Tracking tags like Apple’s AirTag and Tile sure seem to be popular. What was once a category of product that people mostly used to track luggage, these tracking devices are now being used for all sorts of ideas or to attach to items that you might not want to lose again. And that popularity is probably the reason that Google is now reportedly working on their own version.

According to a report from Kuba Wojciechowski, who tends to find info out on upcoming Google products by digging into code, Google is making an AirTag-like product under the codename “grogu.” Yeah, you know who that is.

After first finding references to a “Locator tag” in the developer console for Google’s Fast Pair that was believed to be for tracker devices, new references to this Google-made “grogu” device have us wondering if Google was developing all of this into Fast Pair for their own device (at least to start).

Potentially also known internally as “groguaudio” or “GR10,” this device supports UWB (Ultra-Wideband) and Bluetooth Low Energy (LE). It also has a speaker, just like the AirTag does to help locating by audio once you are close. It is being built by the Nest team and could come in various colors.

To be clear, this Ultra-Wideband or UWB is the location and positioning technology that can be incredibly precise at telling you where something is. It’s also used with digital car keys. It is not the 5G technology that Verizon pushed so early on.

There’s no word on when Google’s AirTag device could launch or how much it could cost or anything like that. If Google is working on supporting devices like this, Google I/O (around May) might be a great place to showcase this idea before selling a device further down the road. Or who knows, maybe we’ll get one with the Pixel 7a.

You buying six of these or nah?