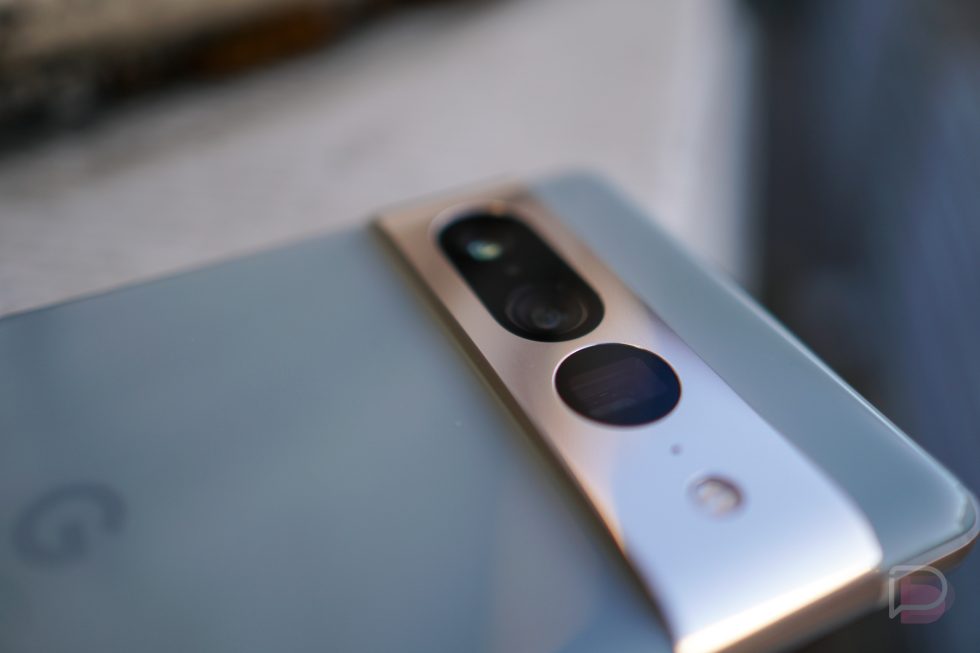 It took a few months before we got to this point, but Google’s Pixel 7 and Pixel 7 Pro may have found their first big issue. A growing number of people are experiencing a spontaneous break in the glass that covers their cameras. The first reports of this date back to early December and have increased in the past week.

The issue is as I described above in that the Pixel 7 glass that covers the camera is straight busting on people, all of whom claim that they’ve done nothing. Some have described pulling the phone out of their pocket and finding little shards of glass in there, while others say they may have set the phone down gently, only to pick it up and find their camera busted.

Most of the pictures I’ve seen of the issue all look quite similar and many show that their phones are well-protected with cases. In almost every picture of a broken Pixel 7 or Pixel 7 Pro, it seems like the double camera side is the one affected. I have seen at least one with a broken Pixel 7 Pro telephoto glass.

There still isn’t much of a consensus on how exactly this is happening, but the theory that cold weather is at play has picked up steam this week. It is winter after all and cold weather certainly could play games with a housing made of metal and glass. All we know is that the reports of this happening sure seem to be increasing.

Below, you can see a Pixel 7 with broken glass. This is happening to the Pixel 7 Pro as well. 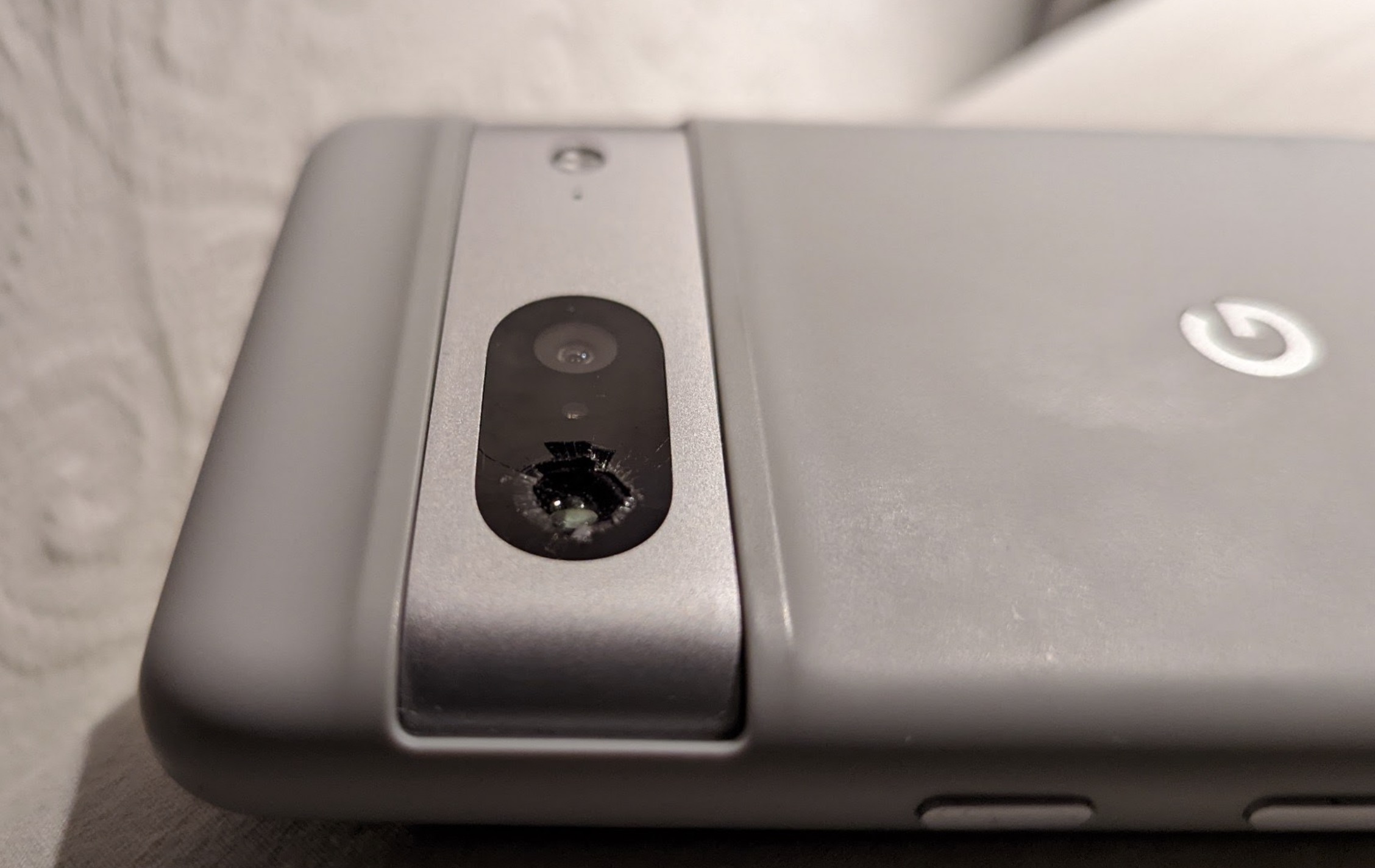 If you want to see some of the reports of this happening, you shouldn’t have trouble finding them. Just yesterday, this reddit thread picked up over 700 upvotes (and counting), but you shouldn’t ignore this Google Support thread that started on December 9 and now has well over 100 replies, all with the same complaint.

Why is this a big deal, shouldn’t it be covered by warranty? Ah ha, that’s the other issue at play here. Reports from users getting replacements or having to pay for repairs can both be found in all of these threads. Google has not yet made an official statement, as far as I can tell, so everyone is left hoping to find that extra-nice Google Support rep who will acknowledge the issue and send out a replacement free of charge. Not everyone is so lucky, though, and some have had to pay to get their Pixel 7 or Pixel 7 Pro repaired after running into little help.

We’ll see if Google will respond to comment and provide any update we can. For now, try to avoid the cold with your Pixel 7? Oh boy.