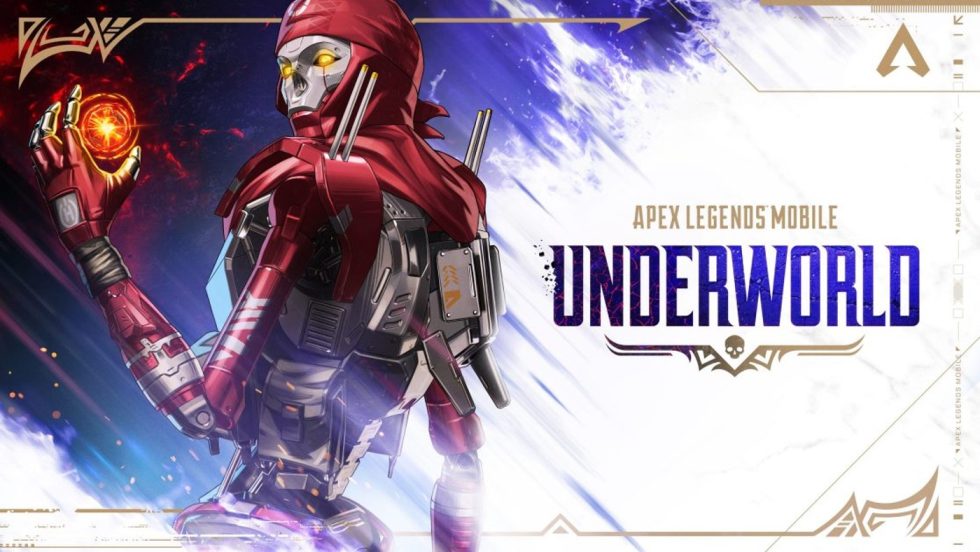 For anyone who has played this game on console or PC, you’ll know the new legend character. His name is Revenant and he’s pretty sweet. His abilities include a faster crouch walk and better wall climbing skills, a throwable that damages enemies and disables abilities, plus his Ultimate called Death Totem that can protect players from death. Not too shabby, plus he looks awesome.

Besides Revenant, users can also drop into new game modes called Airdrop Escalation and Second Shot. For full details on these, check here. For the digital content buyers out there, there’s an updated battle pass to check out, complete with all sorts of new skins and other goodies.

I hope players are still enjoying this game. I loved it back in the day.