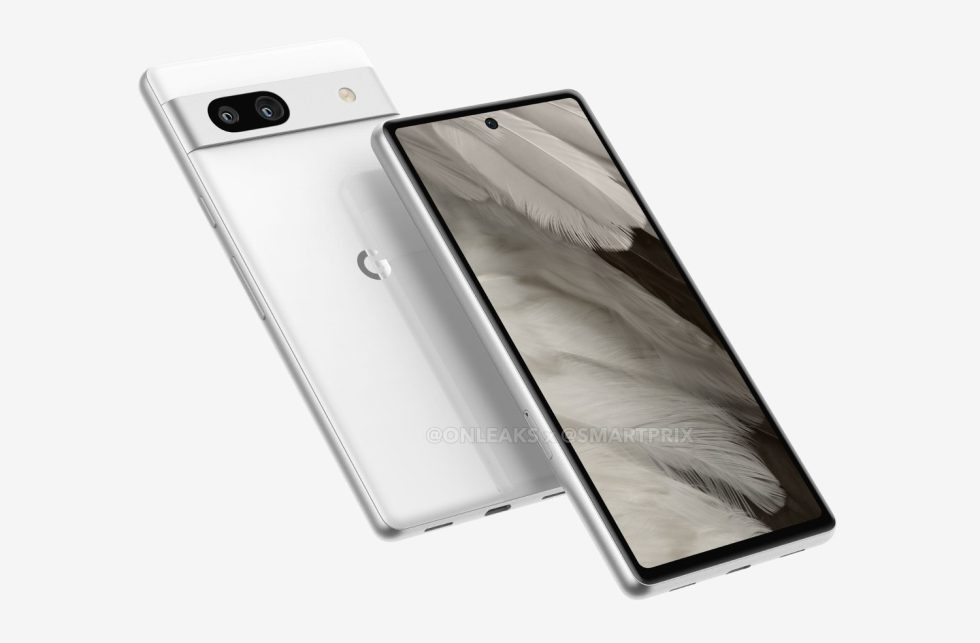 It’s now late November, but there isn’t much about the upcoming Pixel 7a from Google that we don’t know. There has been plenty of reports that detailed rumored specs and materials to be used, so it’s fitting that we now have unofficial renders of the device based on what we assume are dimensions that get sent out to accessory makers.

Speaking of dimensions, the Pixel 7a is reported to come in at 152.4 x 72.9 x 9.0mm, which is extremely close to the Pixel 6a’s 152.2 x 71.8 x 8.9mm. If you own a Pixel 6a, these numbers should give you a good idea of what to expect in-hand. Looking at these images, we can see that the device aligns very well with the existing Pixel 7 lineup. Previous reports indicate that the device features dual rear cameras, Samsung-made FHD+ display with 90Hz refresh rate, wireless charging, in-display fingerprint reader, and Google’s Tensor chipset. 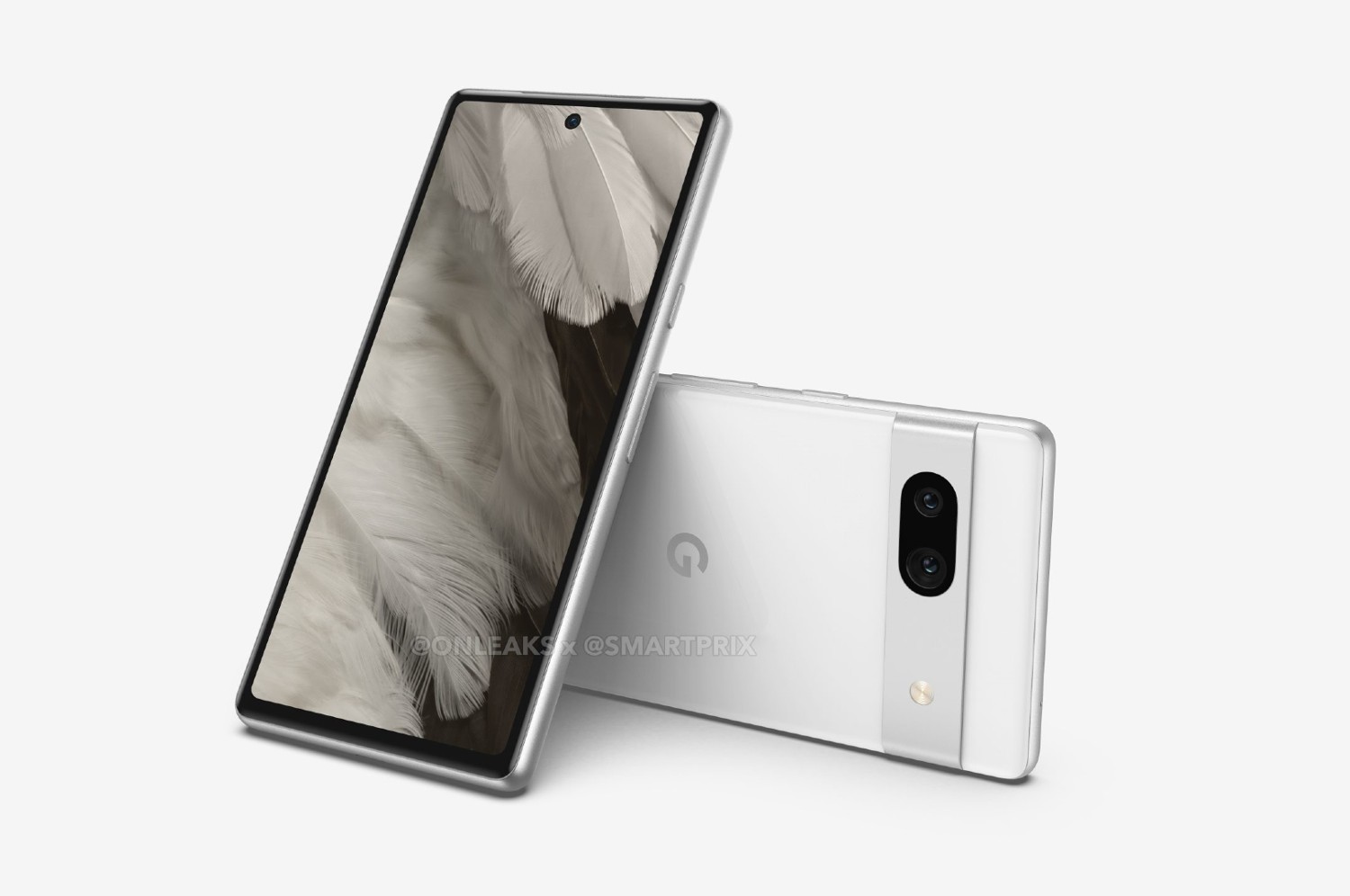 While these renders are nice to look at, they do not confirm whether or not Google is incorporating a ceramic body. That was something previously reported. At this point, we’d be surprised if it does, but there’s still plenty of time to learn more.

We still don’t have great intel on when to expect this phone’s launch, but given the rate at which information is making its way online, it wouldn’t surprise anybody to see this phone launch in Q1 of next year. Why Google would opt to bump release forward a few months compared to past Pixel ‘a’ line launches is a mystery, but it could simply be because the Pixel 7 line is seemingly more popular than the Pixel 6 line. We just don’t know right now. 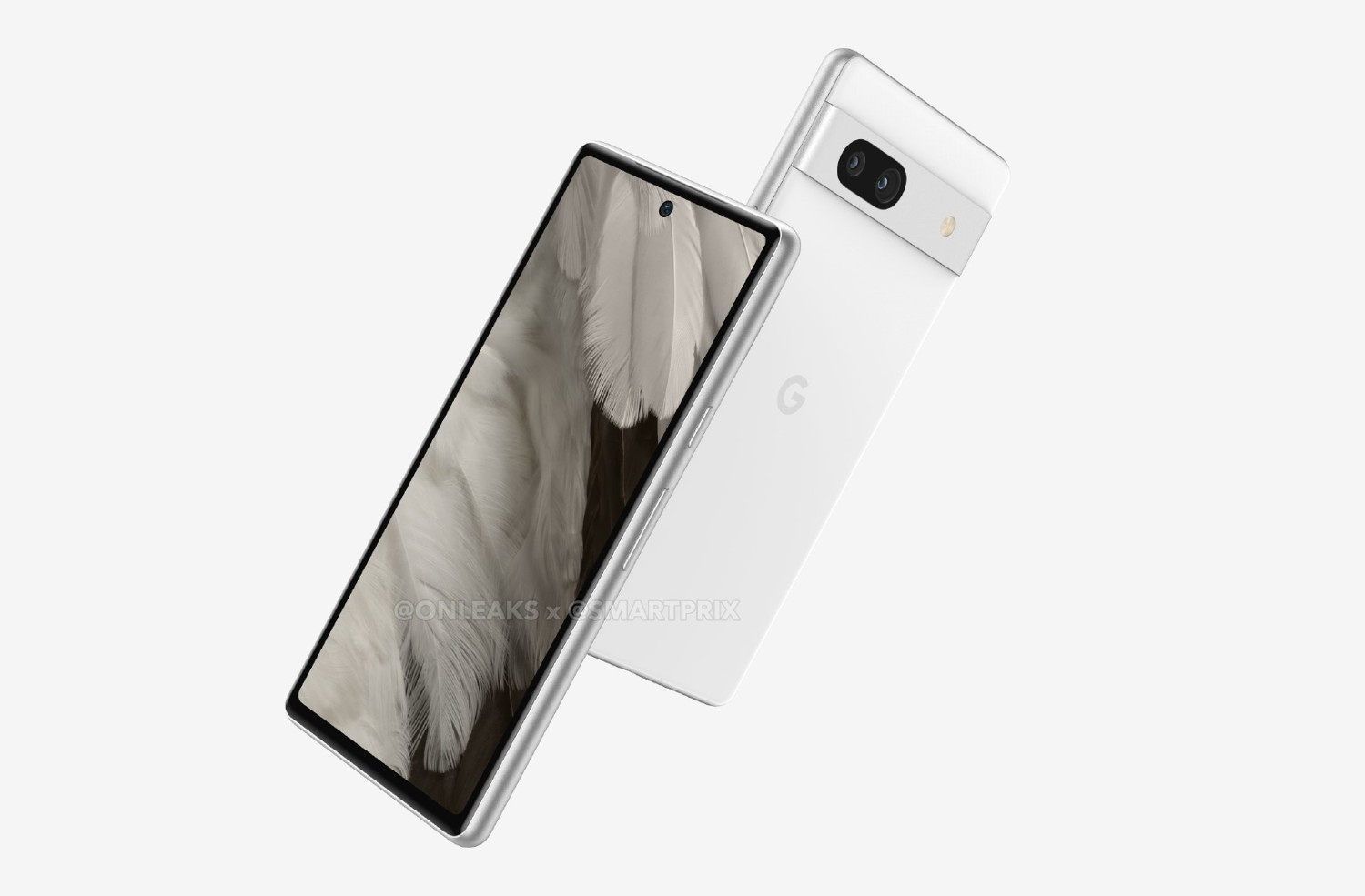