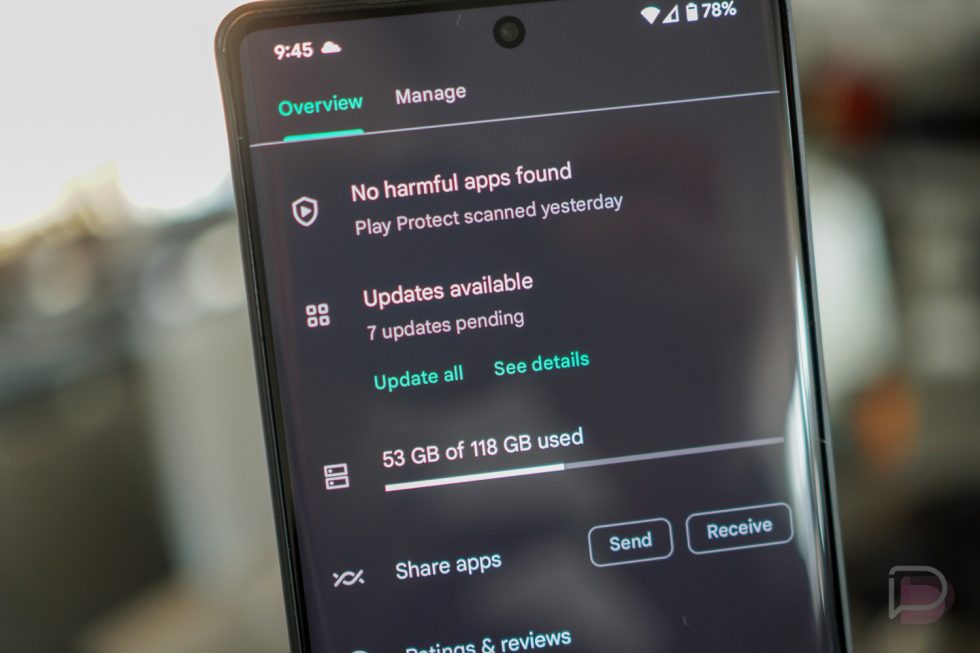 According to a changelog shown to belong to Google Play Store version 33.2, users may soon get prompted to try updating an app should it have crashing issues.

We’ve all been there. You go to open up an app and all it does is crash? Should this happen to you, Google may now prompt you to try updating it, but of course, this will only work should there be an actual update available.

This would certainly be a useful feature for those who don’t already know to look for app updates when they are having issues. In the world of Android, there’s always a few things you can try if something isn’t behaving properly: Reboot the phone, toggle airplane mode on/off, and check for an update. It’s that easy.