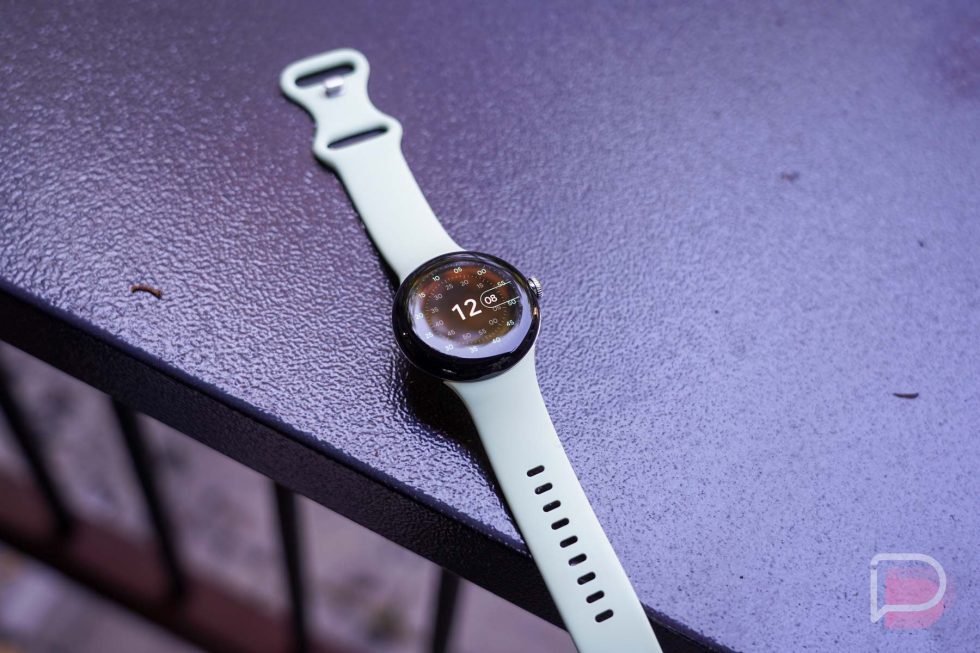 Google Support announced the first update for the official Pixel Watch app this week, with mostly a few bug fixes and improvements for the Fitbit integration getting touched up. Nothing too major.

Listed in the change, Fitbit integration is now available on the app’s home screen, sync information is accessible from the home screen, and bug fixes related to the eSIM have also been addressed. All good stuff.

The November 2022 update includes bug fixes and improvements for Fitbit experiences and integration.

Go get that update.