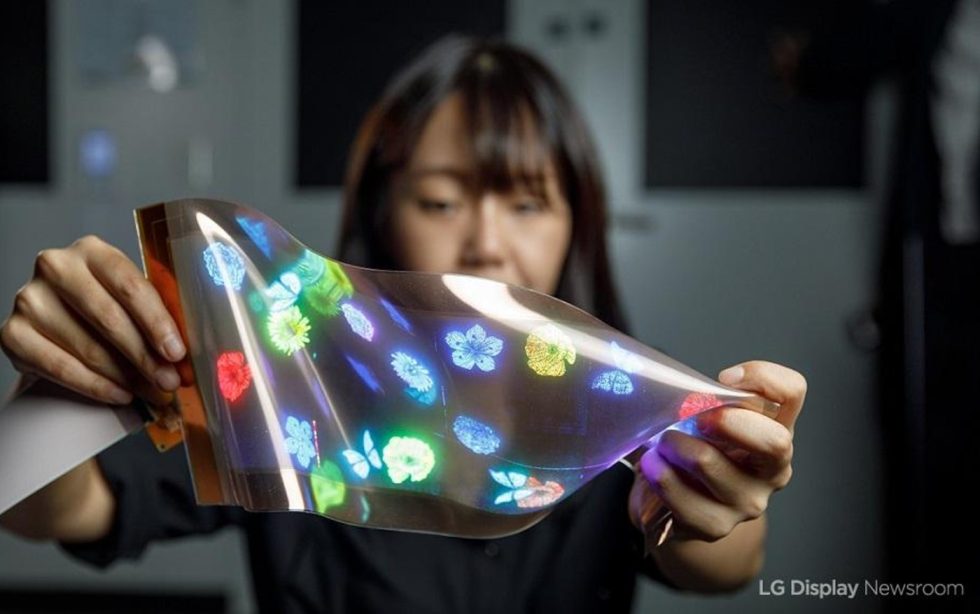 LG may have exited the smartphone business some time ago, but that doesn’t mean they have stopped innovating in the mobile space. LG Display is still going strong, showcasing its latest innovation — the stretchable display.

This stretchable 12-inch display can be freely folded, stretched (obviously), and twisted with no issue, featuring full color RGB support and currently sporting a 100ppi (pixels per inch) resolution. That’s not very high, but considering what the display is capable of, that’s pretty incredible. 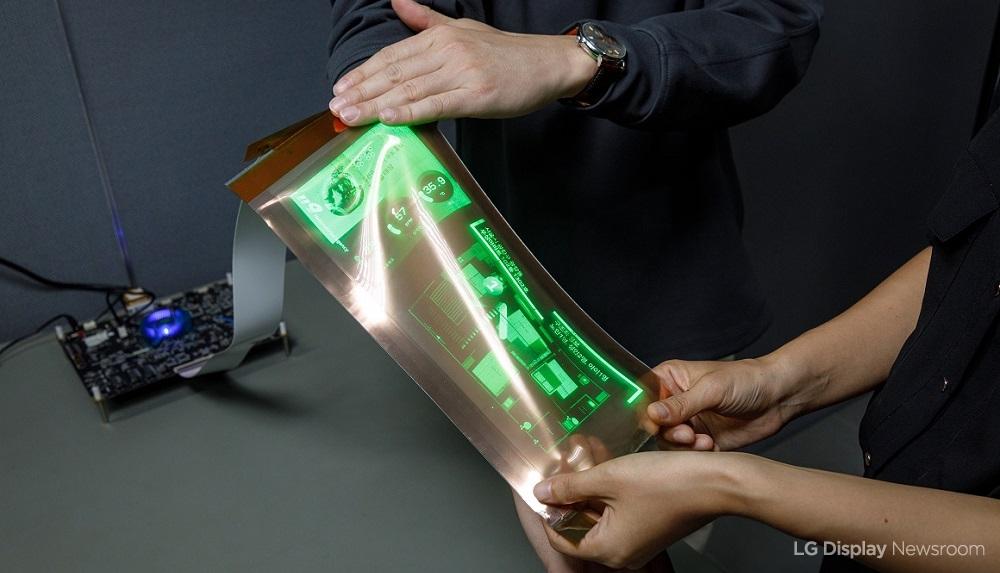 LG Display likens it to a rubber band, made from a film-type substrate of a special silicon also used in contact lenses, allowing it to be stretched 14 inches in any direction. Other tech specs include a micro-LED light source with a pixel pitch of under 40μm, as well as surprisingly high durability.

Stretchable displays are not only thin and light, but also can be attached to curved surfaces such as skin, clothing, and furniture, so they are expected to be widely used in various industries such as wearable, mobility, smart devices, gaming, and fashion in the future.

For example, imagine a fireman or a paramedic with a uniform equipped with a Stretchable display. This could streamline rescue attempts, as it would give them the information they need in real time to accelerate the rescue process.

LG Display provided a few potential use cases in concept for this new display tech. Woven in gloves is an option, as well as using it for consumer electronics and cars, of course. 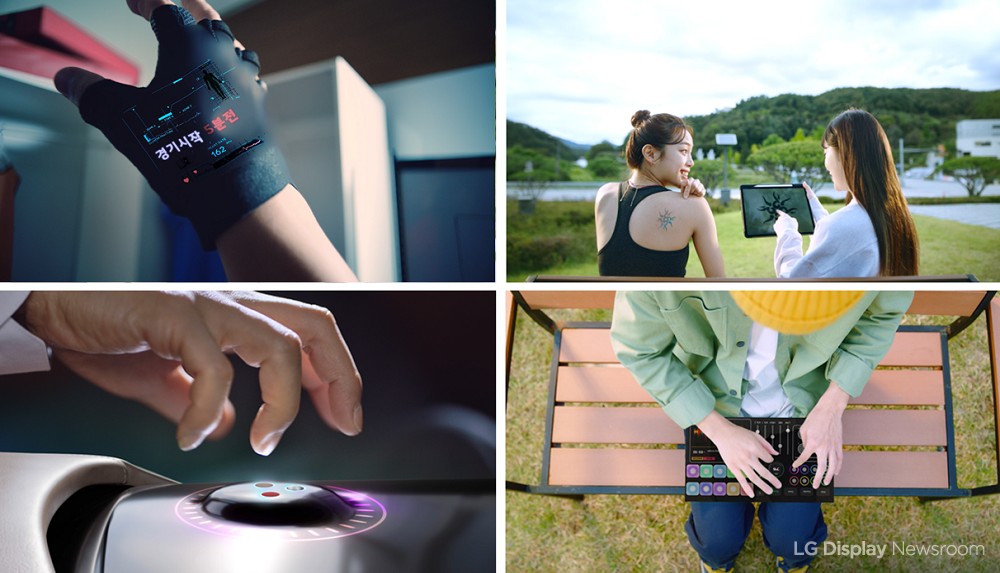 LG intends to continue development of this display tech, with a timetable of 2024 being laid out for completion of this particular project. That doesn’t mean we’ll see it made available to purchase in 2024, but advancements for it should be completed by then.

I think it’s pretty sweet. What do you think?