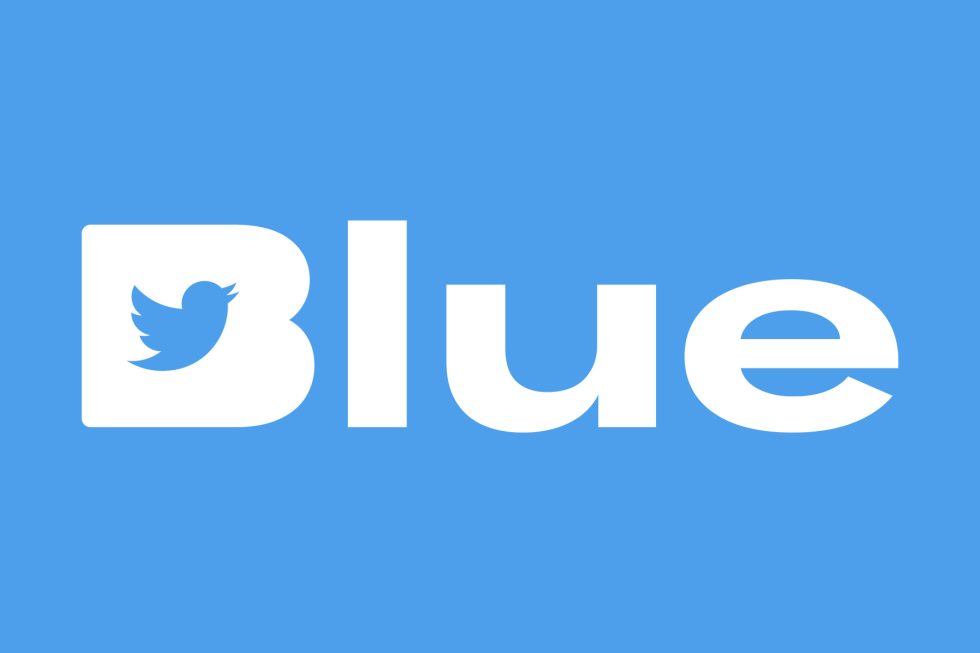 Well, it won’t cost you $20 per month as was previously rumored, but the new Twitter Blue price has been revealed in an update to the app on iOS. $7.99 is the cost that Twitter’s new ownership has decided on, and yes, it will get you a blue checkmark.

The update is rolling out now on iOS with a changelog that describes all that is new for Twitter Blue. Because Twitter is now run by a bunch of weirdos who care far too much about blue checkmarks, that’s the first feature that is listed, as it supposedly gives “power to the people.” Paying $8 per month is all that’s needed to be “just like the celebrities, companies, and politicians you already follow.” OK.

That’s apparently new feature #1, because again, there is a world of billionaires and their VC buddies who really give too much shit about blue checkmarks. It is what it is. 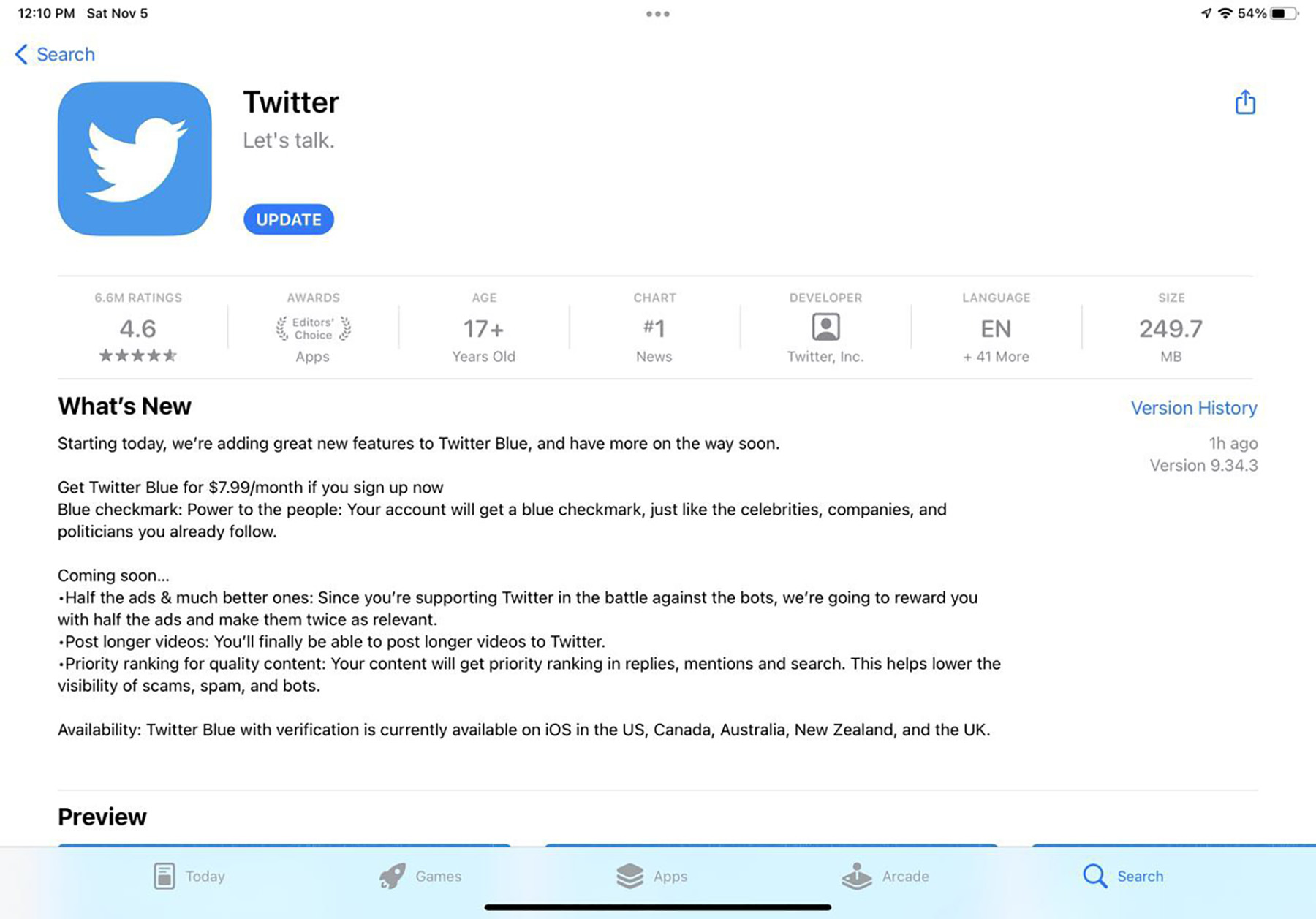 As for what else is coming to Twitter Blue for that new price of $8, you’ll see half the amount of ads that are “twice as relevant” (lol) and “finally” be able to post longer videos. But maybe most importantly to the people who care so much about blue checkmarks, your online persona through a Twitter Blue subscription will give you priority ranking for quality content.

What does a priority ranking on Twitter mean? That means priority ranking in replies, mentions, and search, of the amazing stuff we all post. This paid ranking is supposed to help “lower the visibility of scams, spam, and bots,” because the scammers of the world can’t afford $8. Got it.

To be clear, Twitter has rolled out an update with the changelog that has revealed what the new Twitter Blue will be and cost. However, it’s not live yet (?). As you can see by the Tweet below, Twitter is “testing and pushing changes in real-time” to get to launch. That seems like the exact opposite thing a platform this large should be doing. Like, they pushed an entire update that changed some of the app (it moved the Verified column to the far left side in the notifications area) and announced what new Twitter Blue is.

I’m sure this will all work out well.

The new Blue isn’t live yet — the sprint to our launch continues but some folks may see us making updates because we are testing and pushing changes in real-time. The Twitter team is legendary. 🫡 New Blue… coming soon! https://t.co/ewTSTjx3t7