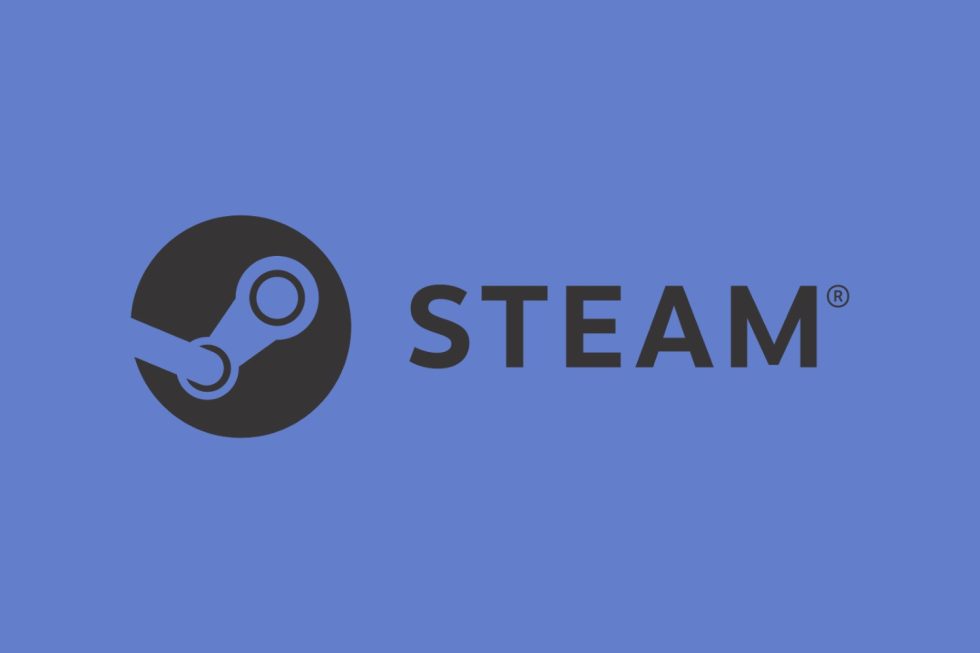 This is a big deal because for many, using ChromeOS’s Dev Channel comes with inherent instability risks, so now that Steam has been made available via the beta channel, it opens up the service to a much wider range of users. The team also states that they have added support for devices with AMD Ryzen 5000 C-Series and Intel 12th Gen Core CPUs, as well as lowered the minimum CPU requirement to i3 and Ryzen 3. This simply means even more people can play their Steam titles via a Chromebook.

A full listed of the supported Chrome OS machines can be viewed here. For the detailed changelog of alpha to beta, look here.

Now go forth and game, people.