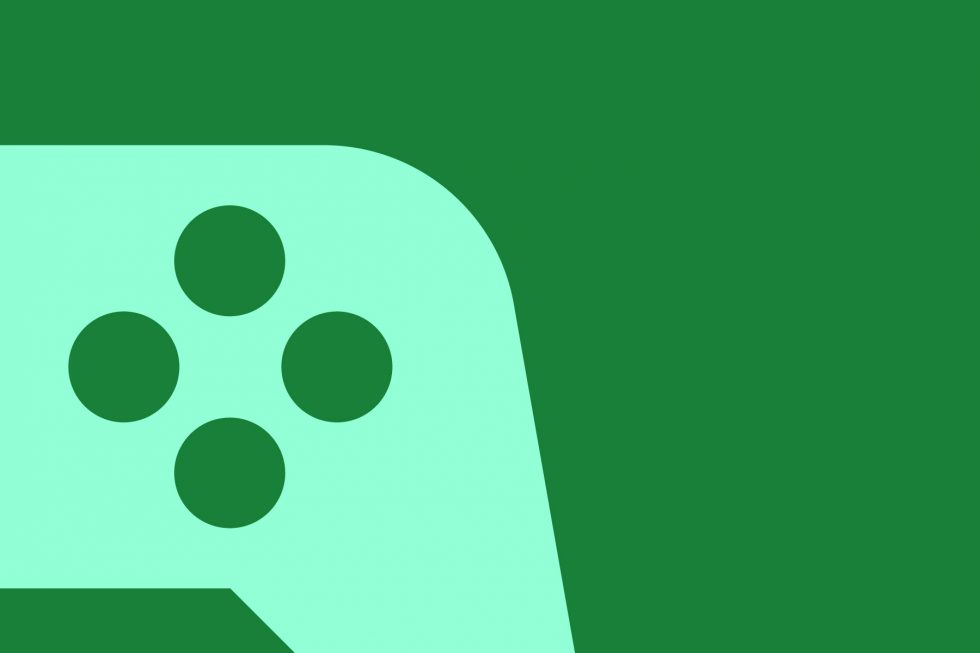 Announced earlier this year, Google is now making the Google Play Games app available in beta to users here in the US and many other regions across the globe. With this beta, should you have a PC capable of running the app (requirements aren’t high), you’ll be off to play many of your favorite Android games directly on your Windows-powered computer.

Speaking about its goal for Google Play Games, it’s all about getting games into the hands of as many as possible regardless of what machine they are using.

Our broader goal continues to be meeting players where they are and giving them access to their games on as many devices as possible. Players participating in the beta have expressed excitement at being able to seamlessly play their favorite games across their phones, tablets, Chromebooks, and PCs. Additionally, since launching earlier this year we have made significant strides to reach even more players by reducing the minimum spec requirements to PCs running Windows 10+ with an integrated graphics card and 4+ core CPU.

As for the aforementioned spec requirements, here they are.

Like I said, they aren’t high and most modern PCs should have zero issues running Google Play Games. That is, unless you have a Mac, which is not yet support. F’ing lame.