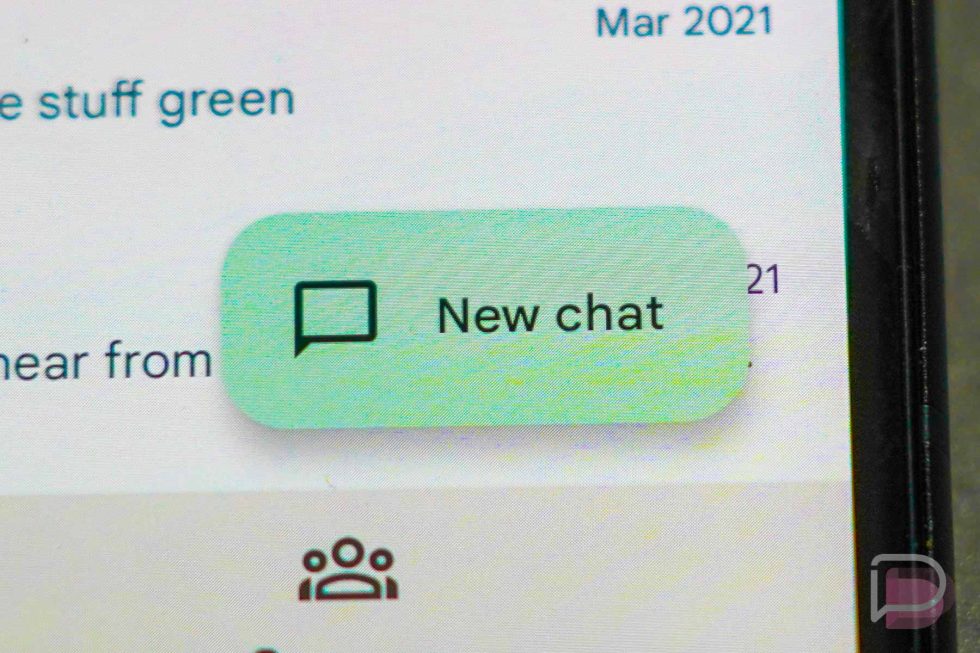 Because the conversations you may have in Google Chat can become quite complex, assuming you use it as a work tool, Google is adding a feature I can imagine was highly requested. Inline threading is here for those times where a side conversation might be useful instead of responding into the main conversation of a thread.

Google announced inline threading a week ago at Cloud Next ’22, saying then that it would rollout this month. The time has come for that rollout to begin, it seems.

Inline threading, for those new, is a way for you to create a side conversation within a conversation. As example, let’s say you were discussing the overall vibes surrounding the Trail Blazers 2022 team and the fact that they are likely to barely make the playoffs. You then decide it’s time to argue with Jeff that no one should consider Clyde Drexler to be one of the greatest to ever wear a Portland jersey because the dude soldout to Houston – you could do that without disrupting the 2022 season talk. This is inline threading.

Google shows an example of how this might look below, with a separate panel for those inline threads. Google also mentioned that you can get notifications for these inline threads, so that you don’t miss out on anything.

As for rollout, it officially began yesterday in a gradual manner. This slower rollout could mean that you won’t see it for up to 15 days.