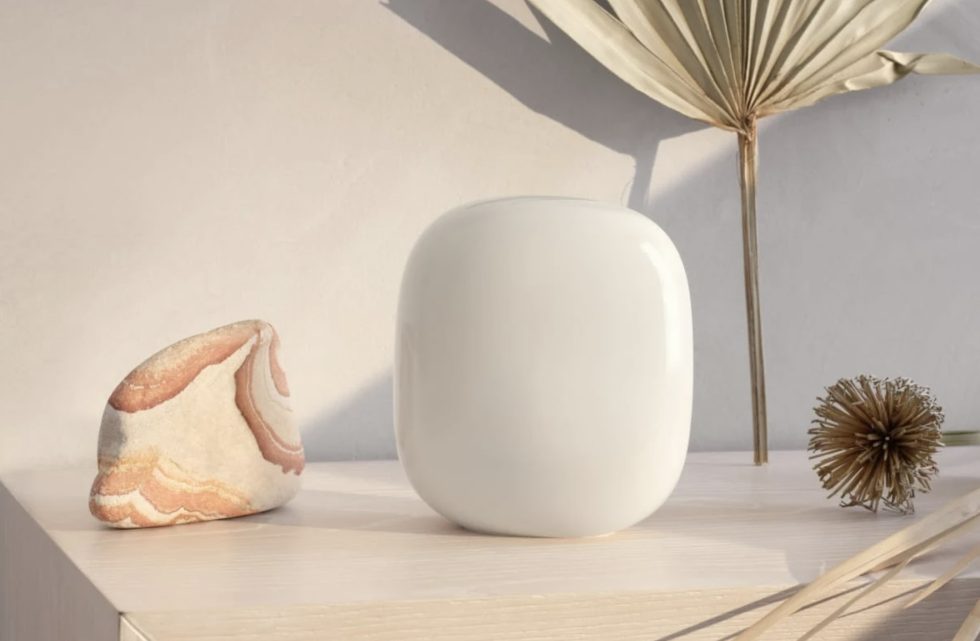 Google announced its (finally) upgraded WiFi system today, the Nest WiFi Pro 6E. Expected to bring quality connections to all of your devices with tri-band connectivity, the new Nest WiFi Pro 6E is also there to act as a hub for smart home devices, with Matter support built in for whenever that launches.

The Nest WiFi Pro 6E provides 802.11ax WiFi with AXE5400 speeds (or up to 5.4 Gbps combined over the 3 bands). The 6E here means you have standard 2.4GHz and 5GHz connections, along with a new 6GHz band to help spread out your home network load. In theory, that third band helps make a 6E router like this new Nest WiFi Pro up to two times faster than a WiFi 6 router.

Google’s new router is powered by a dual-core processor with 1GB RAM and 4GB storage, has WPA3 encryption with automatic software updates, two (2) 1Gbps ethernet ports, and Bluetooth LE. With built-in smarts, this new Nest WiFi unit will try and automatically optimize your network to keep it fast, attempt to diagnose and take care of problems on its own, and again, act as a hub for smart home devices.

For coverage, a single Nest WiFi Pro 6E covers up to 2200 square feet, but you can obviously up that by adding additional units. A 2-pack, as an example, covers 4400 square feet.

In case you were wondering, no, the new Nest WiFi Pro 6E does not work with older Nest WiFi or Google WiFi units. You cannot combine this with those that you already own. If you want the new “Pro” experience, you’ll have to fully upgrade it all.

Made of 60% recycled materials, Nest WiFi Pro 6E comes in Snow, Linen, Fog, and Lemongrass colors. It looks like a shiny blob that Google hopes will fit right in with your home decor. You’ll be able to by singles ($199), 2-packs ($299), and 3-packs ($399) to help with connectivity depending on the size of your home. 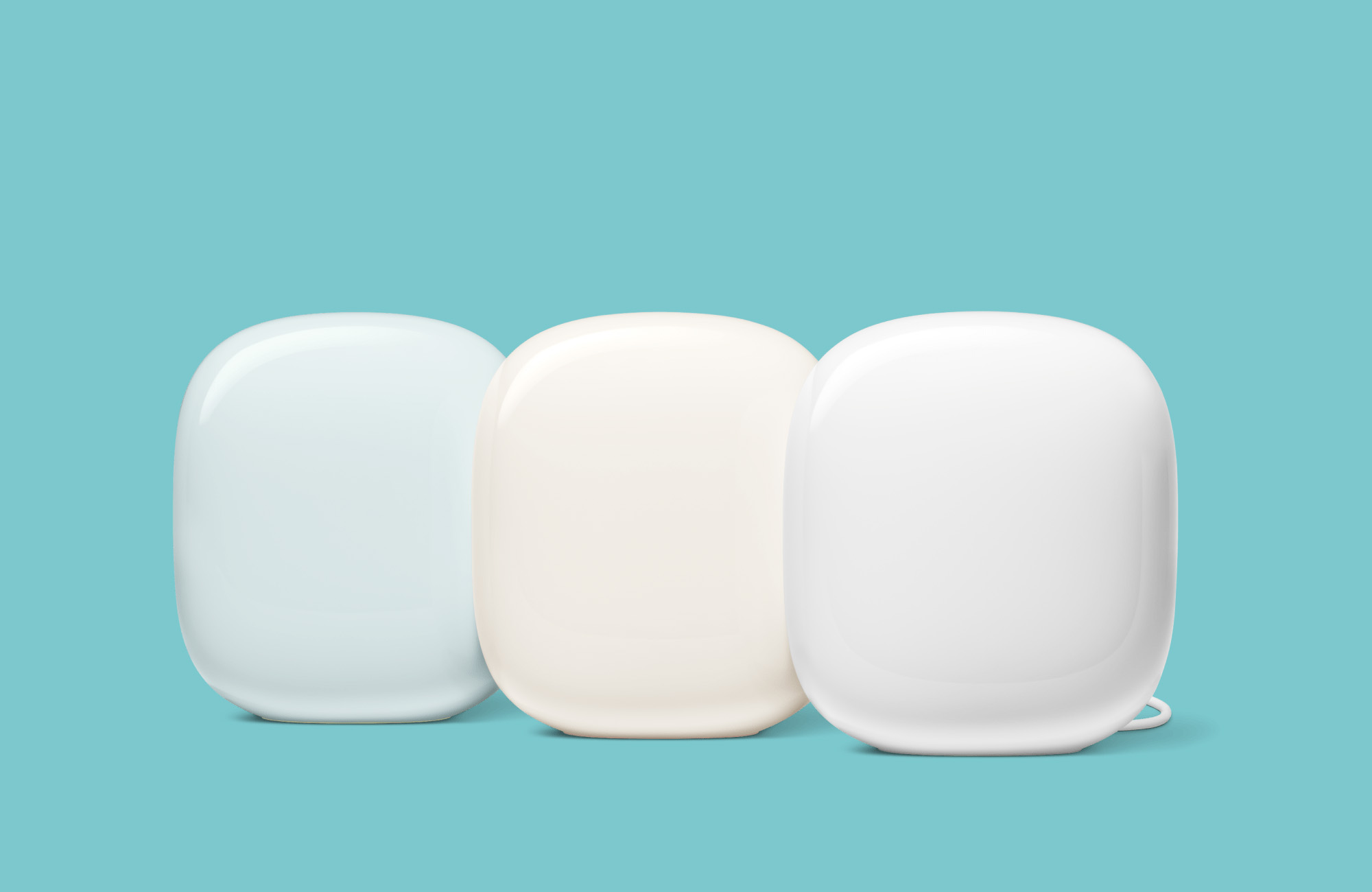 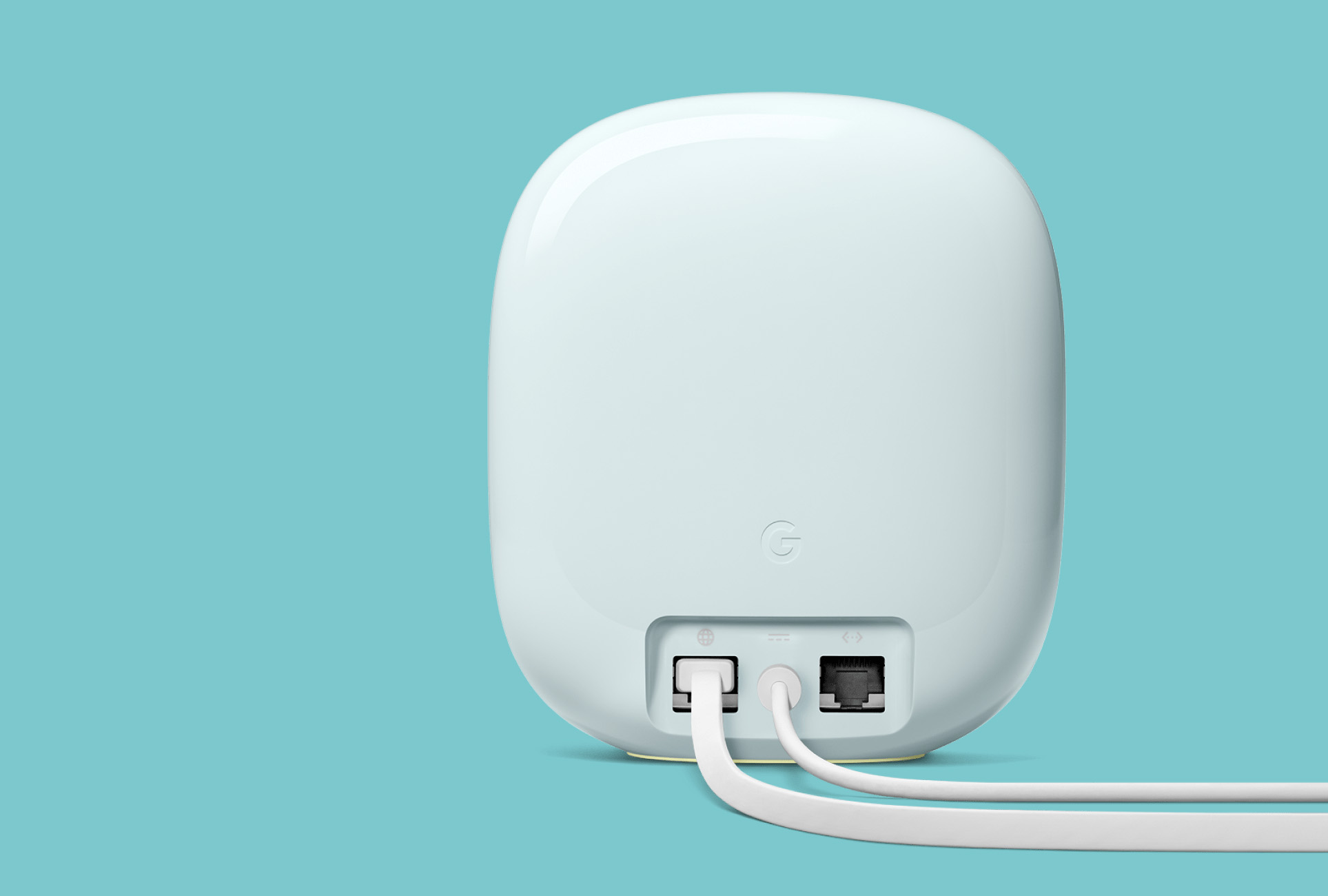