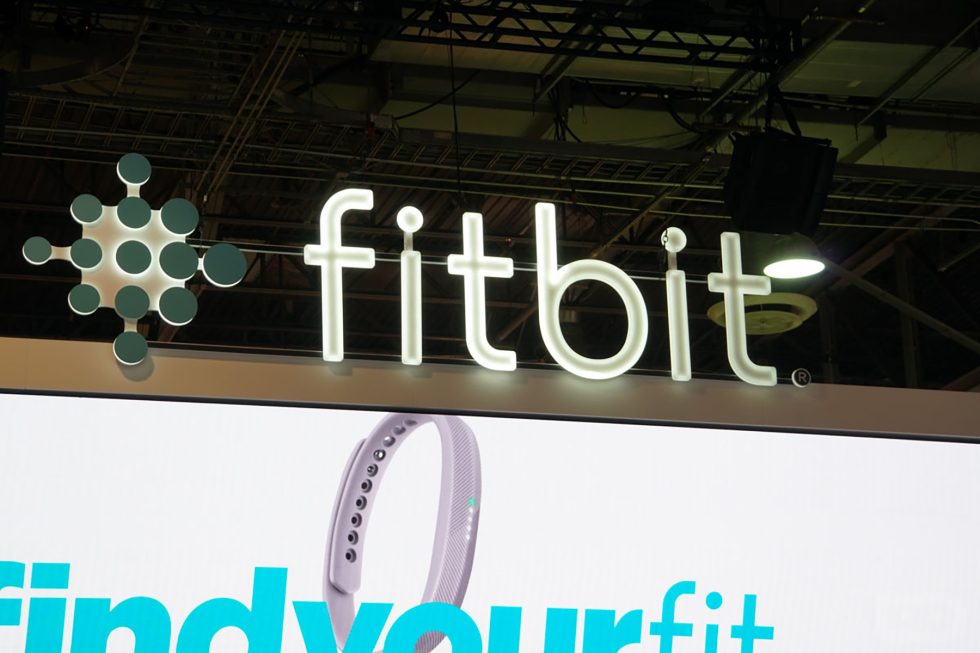 When Google acquired Fitbit, there was a lot of chatter surrounding privacy, data collection, and how closely Google would try to integrate itself into the Fitbit ecosystem. For the most part, Google has maintained that the privacy of Fitbit users is protected and integration with things like Google Fit has never happened, at least to my knowledge.

Starting in 2023, two years after Google acquired Fitbit, one change will bring them closer together. A recently updated support page from Fitbit has put specific timeframes around when Fitbit users will have to start using Google accounts to login to services.

The page notes that in 2023, Google will launch Google accounts for Fitbit, mostly for those who sign-up for Fitbit service or activate newly released Fitbit devices. However, once Google launches Google accounts, users will be able to choose to make the switch now or wait it out until a later date. That later date will be “until at least early 2025,” Google says.

After we launch Google accounts on Fitbit in 2023, some uses of Fitbit will require a Google account, including to sign up for Fitbit or activate newly released Fitbit devices and features.

We’ll provide more information and updates as we move closer to our 2023 launch date.

Worried about how a Google account combined with Fitbit might impact your privacy? In a statement to The Verge, Google said that “Google accounts on Fitbit will remain in full compliance with our commitments to global regulators. After a user signs up for or moves to a Google account, we will continue to keep Fitbit users’ health and wellness data separated from Google Ads data and this data won’t be used for Google Ads.”

To recap, Google will start forcing some Fitbit users (mostly new ones) to use their Google account to sign-up for and activate Fitbit devices in 2023. If you are already a Fitbit user and would rather not do that, you’ll have until 2025 to either switch or find a new fitness tracker.