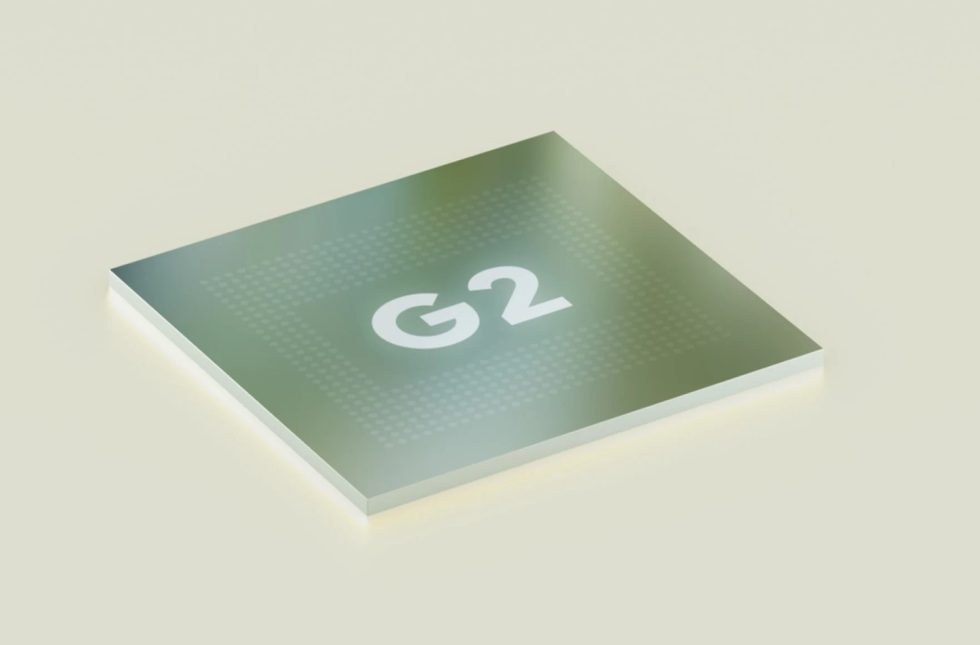 As expected and first reported back in February, Google has confirmed this week that the upcoming Pixel 7 and Pixel 7 Pro will feature its own Tensor G2 chipset, a followup to last year’s in-house Tensor chip.

“With the next-gen Google Tensor processor, Pixel 7 and Pixel 7 Pro will bring even more helpful, personalized features to photos, videos, security, and speech recognition,” according to Google’s note on the official landing page for the devices on the Google Store.

On the technical side, all that’s publicly known so far is that this updated Tensor G2 chip will still have a Samsung-made Exynos modem attached to it, so Google’s work with Samsung continues and all we can hope is that improvements have been made and the company’s silicon is only getting better. Again, that’s the hope.

Google confirmed this morning that the Pixel 7 lineup, as well as the Pixel Watch, will be fully announced on October 6 at 10am Eastern. Let’s go.