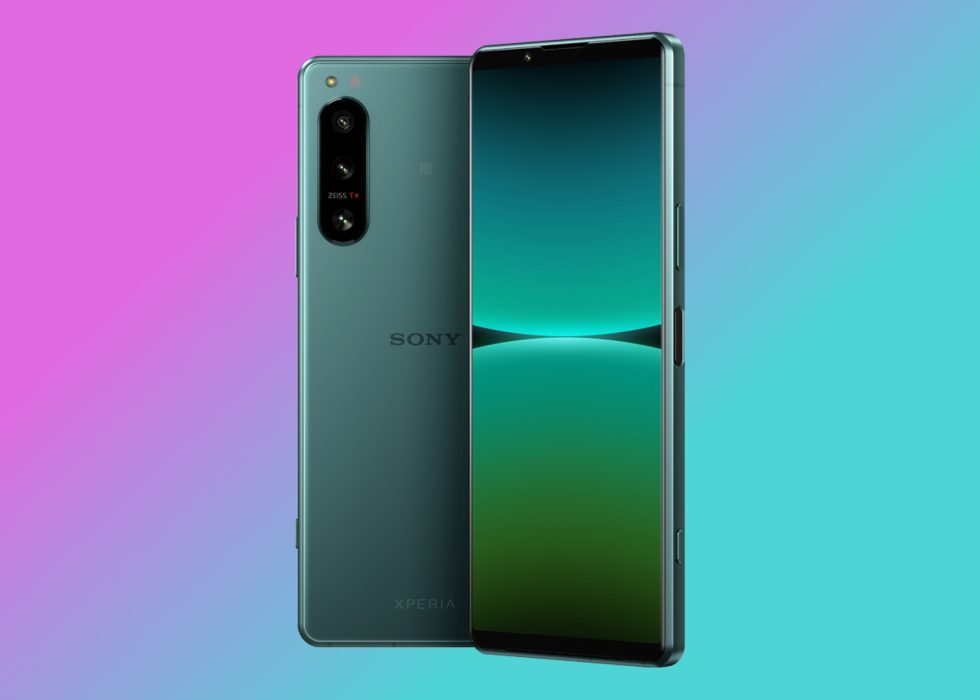 Want a Sony smartphone, but also don’t want to spend $1,600? That’s completely understandable and Sony has a much more affordable option for you. The company announced the Xperia 5 IV last week, coming in at the amazingly low-low price of just $999. And yes, I’m being a bit sarcastic, as $999 is still pretty up there.

For those who miss the old days of headphone jacks and microSD slots, I’m not even sure there’s a debate as to whether this is a must-buy smartphone or not.

While it all sounds good on paper, this is still an expensive phone that likely won’t see the same type of software support as you will from Samsung and Google. If that’s something that doesn’t bug you, then by all means, Sony hardware is very nice and there’s no doubt the Xperia 5 IV will feel great in-hand.

Pre-orders are now live on Sony’s website. For those who do pre-order, Sony is tossing in a free pair of WF-1000XM4 true wireless noise cancelling earbuds with purchase. That’s a $280 value. Pretty nice.