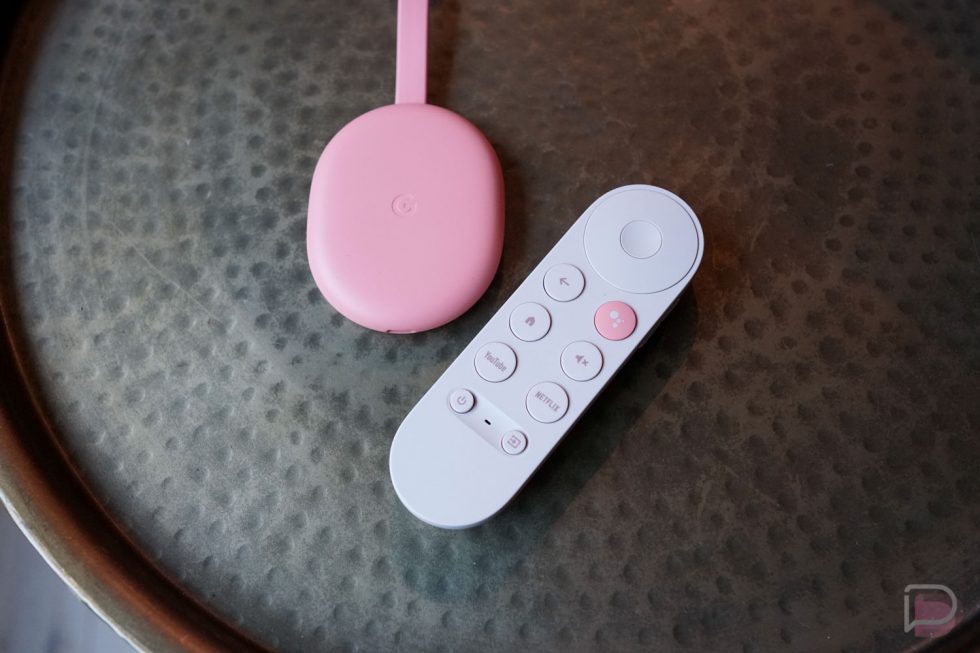 Google detailed this morning that performance and storage optimization updates are headed to the Google TV platform, resulting in what should be a big time improvement for users as a whole.

On the performance side, Google is optimizing CPU usage and is making improvements to cache management that will reduce load times at startup for all devices running the platform. Not only that, but navigating the UI and switching tabs will become more responsive, plus a faster Live tab means less time looking at a loading animation. Google TV should feel like a much improved experience following these changes, once it hits everyone’s systems.

For storage, Google has created a new “Free up storage” button for users, allowing you to quickly removed unneeded cache and apps to make way for fresh stuff to download. The company also says that under-the-hood changes will make for less storage-related errors when trying to install new apps. As a cherry on top, Google states that it has implemented an automated process that runs in the background and frees up space on your device so that you can install more apps.

Google didn’t provide a specific release date for anything, but know that all of these features should make their way to your device soon, so long as it’s running Google TV.