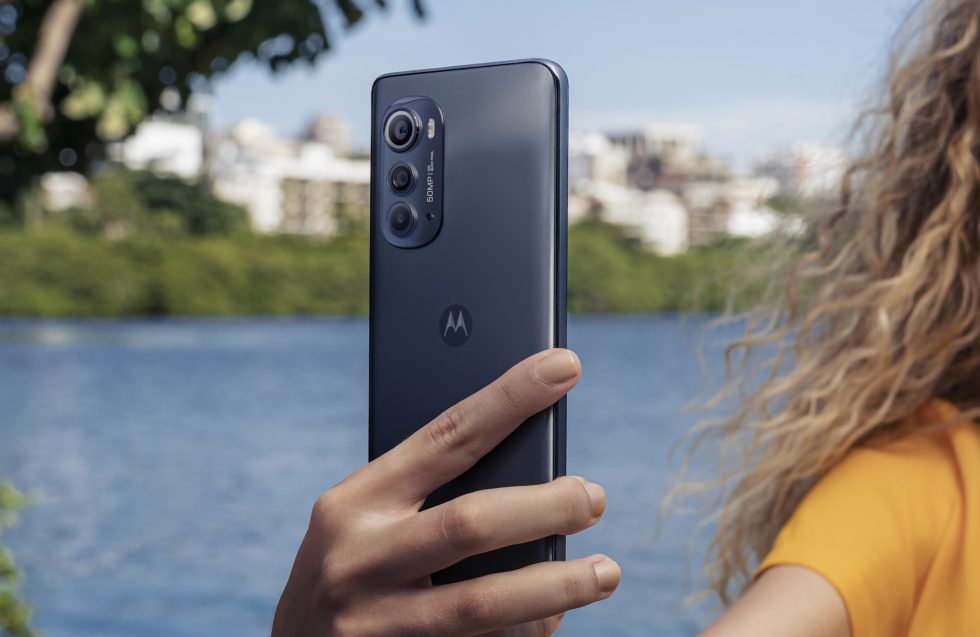 Motorola unwrapped its new phone for the US today, and in somewhat confusing fashion, it isn’t the new Razr that was just unveiled in China. Instead, we’re getting another Motorola Edge phone, though not the top tier version because we got that a few months ago.

The new Motorola Edge will hit T-Mobile first in the “coming weeks” for $498. It will later launch at other carriers like AT&T, Verizon, and Visible, as well as in unlocked fashion through Best Buy, Amazon, and Motorola’s store. When unlocked, it’ll have a “limited” time launch price of $499.99. 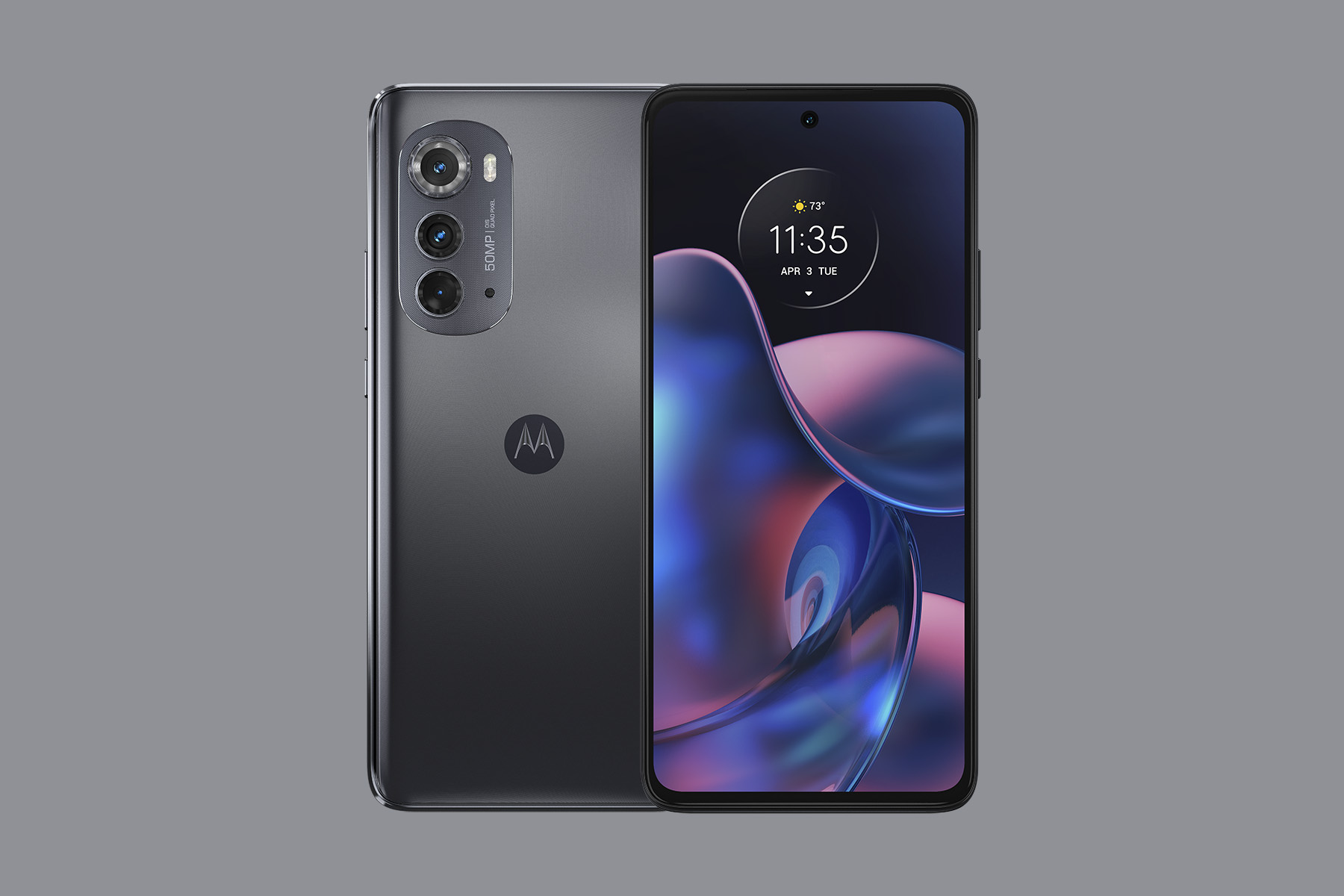 What’s the sales pitch here? I think it’s that this new Edge (2022) gives you a high-end experience at a price potentially hundreds less than expected. It’s hard to say how that MediaTek chip will truly perform, but it’s important in general for the wireless industry because it works on all of the 5G in the US and isn’t attached to Qualcomm. The rest of the story is the 144Hz display, large 5000mAh battery, and the 50MP camera with OIS.

The last big piece of this all is a new found love of software support from Motorola. This phone is the first to get 3 years of OS updates and 4 years of bi-monthly security patches. They seem to have made this move based on feedback from folks like you and I, so yeah, sometimes these companies to hear us.