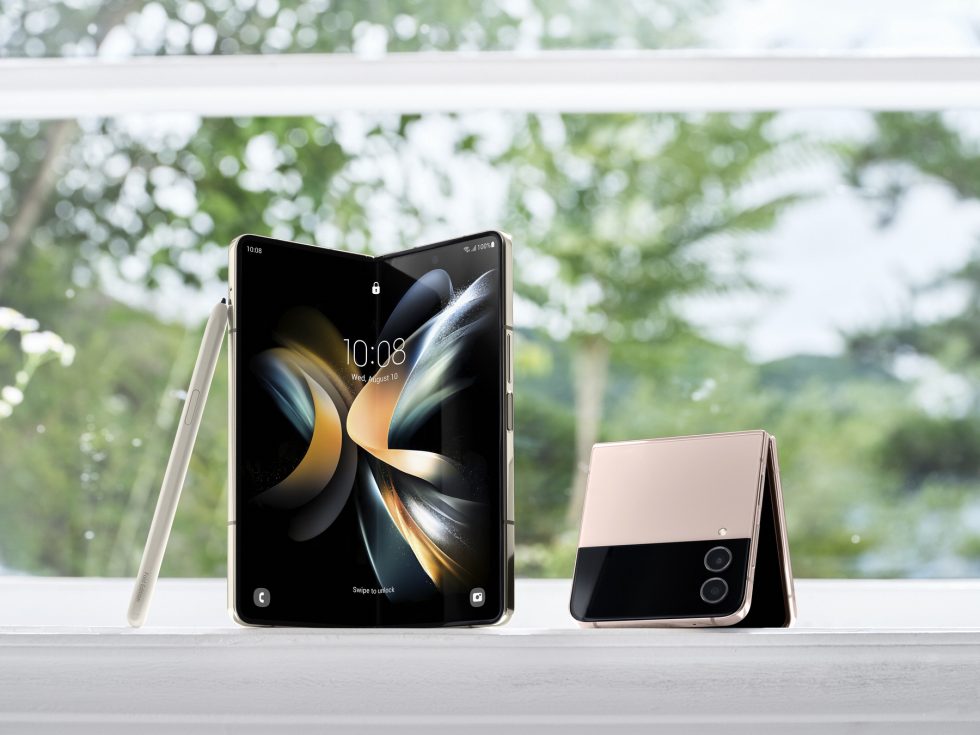 Samsung’s latest foldable devices, the Galaxy Z Flip 4 and Galaxy Z Fold 4, are now official. At its Unpacked event this morning, Samsung announced that both devices will be available later this month on August 26, starting at $999 for the Flip 4 and $1799 for the Fold 4. Pre-orders are live beginning today.

Both devices are peppered with upgrades, though, from a macro view buyers may not see too many differences between this year’s lineup and the previous generation. Allow us to fill you in on everything that’s different in 2022. 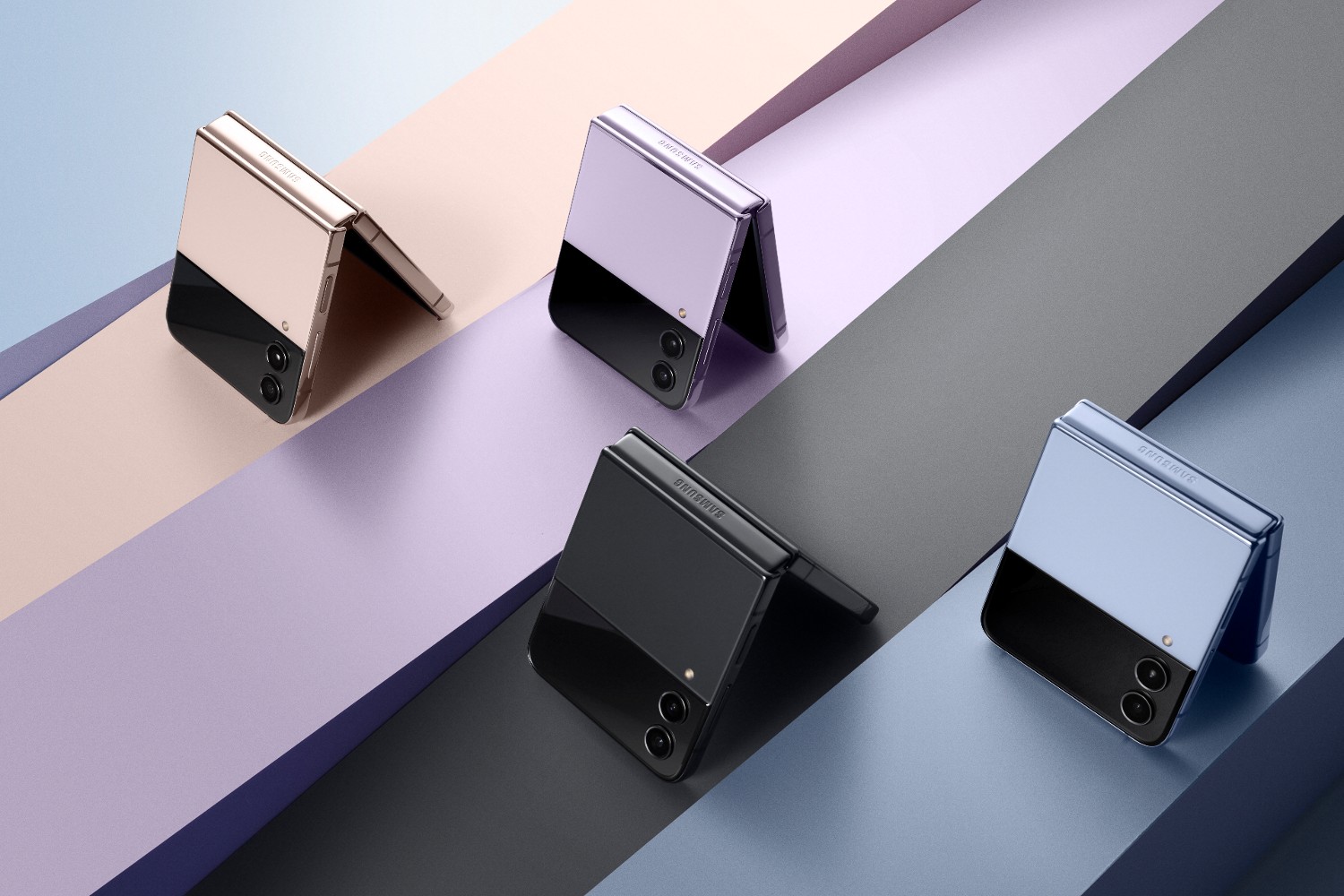 On the spec sheet, there really isn’t much difference between the Galaxy Z Flip 4 and Galaxy Z Flip 3. The only notable difference is the new processor and larger battery, up from last year’s 3,300mAh. On the hardware side, Samsung has incorporated an improved hinge system, allowing for a more compact design. For software, Samsung highlights its already existing Flex Mode, mentioning that it has worked with Meta (Facebook) to ensure Flex Mode works with its suite of apps, including WhatsApp and Instagram. For content creators, Samsung highlights an improved Quick Shot mode for the front cover display, plus a better camera experience featuring a 65% brighter sensor.

The Galaxy Z Flip 3 was a huge improvement over past iterations. In our eyes, the Galaxy Z Flip 4 is simply a refinement of that already fantastic device. It is priced starting at $999 and is available in Bora Purple, Graphite, Pink Gold, and Blue. 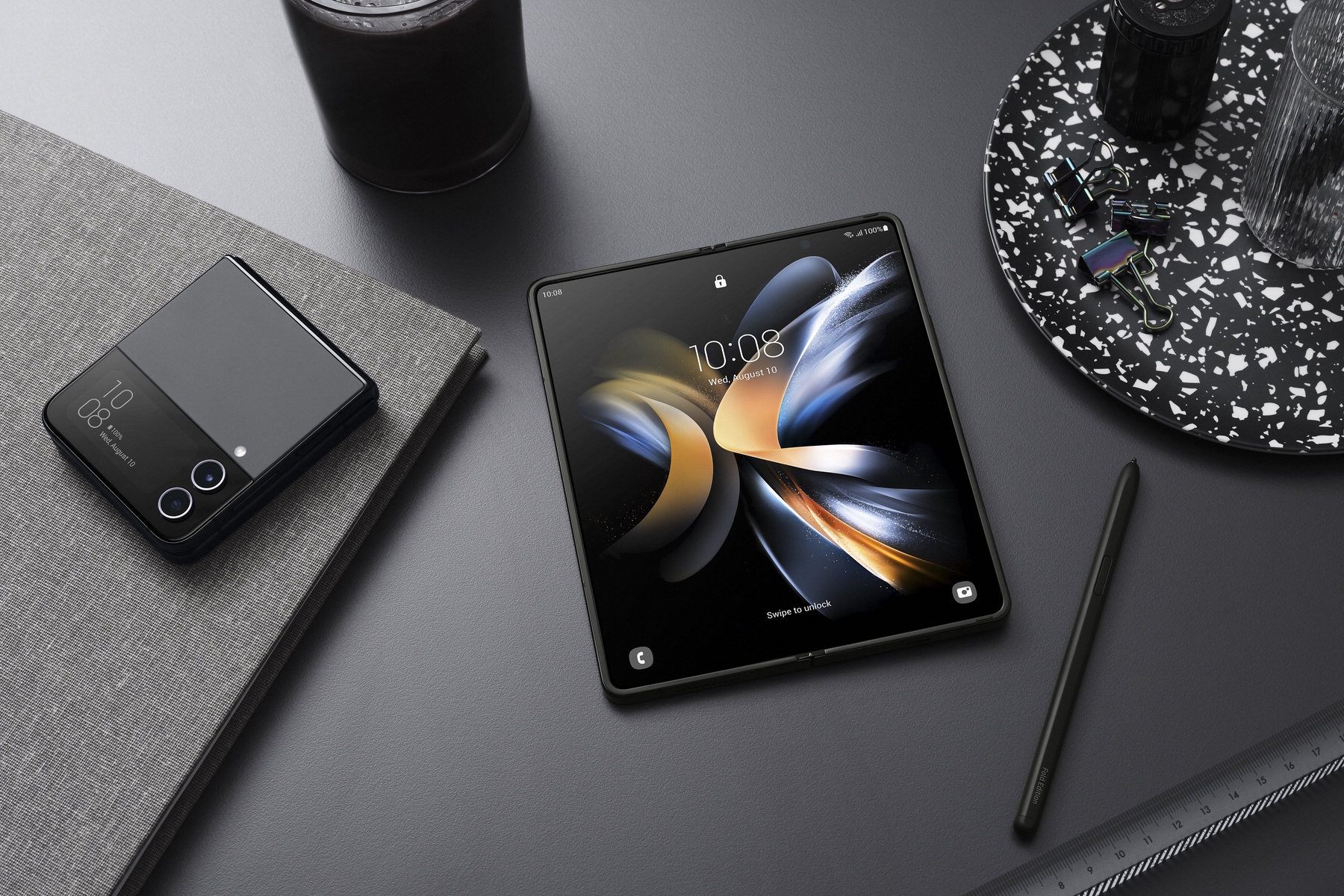 Much like the Z Flip 4, the Galaxy Z Fold 4 can be seen as a somewhat minimal upgrade over last year’s model. It’s a refinement to an already great foldable smart device, and honestly, that’s not a bad thing. 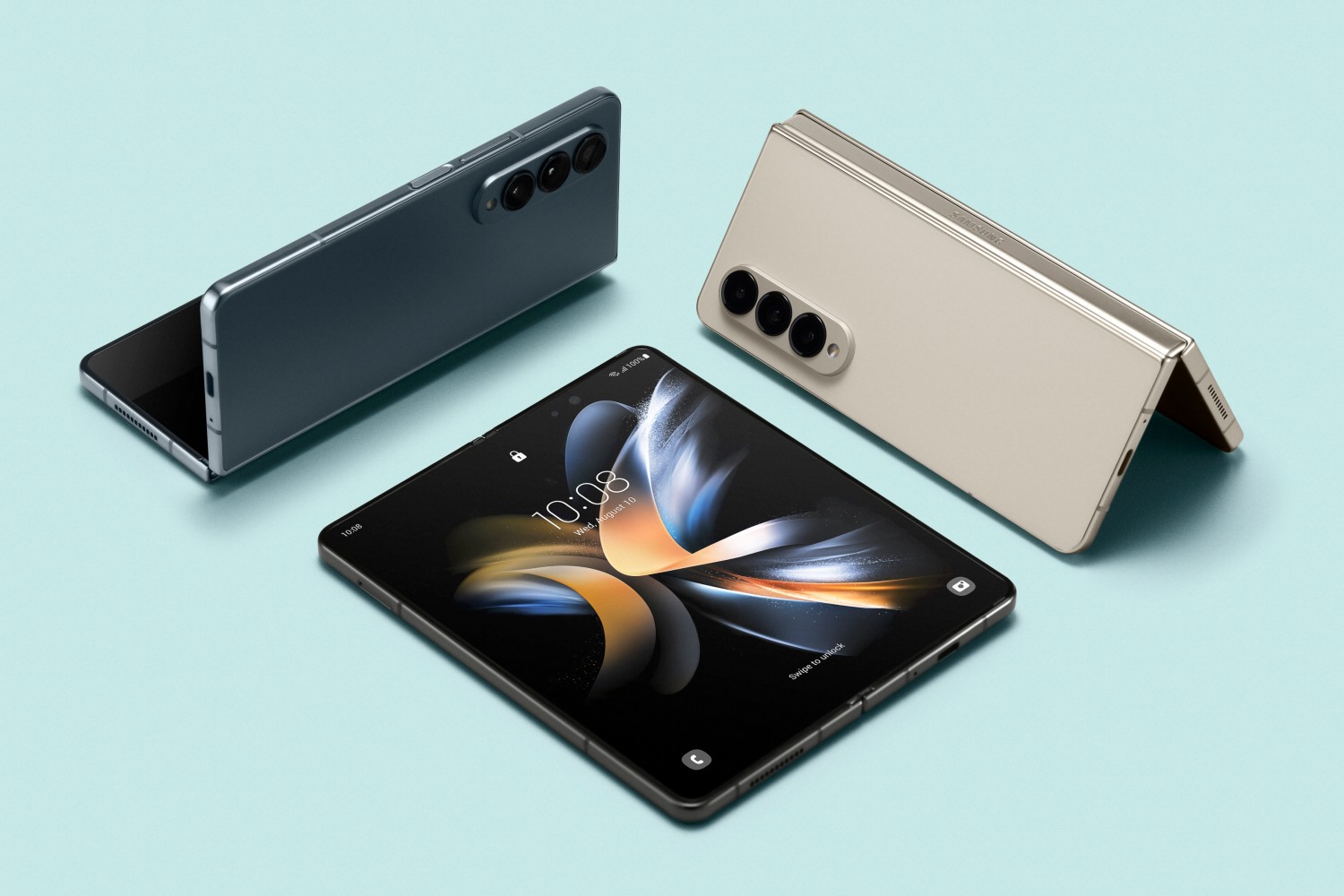 Samsung has also incorporated its reworked hinge system into the Galaxy Z Fold 4, making it weigh a bit less and more compact. For software, Samsung is introducing a brand new Taskbar for the UI, making jumping into apps and multiple tasks at once extremely easy. Users can set apps to the Taskbar or even groupings of apps that will open simultaneously in a Multi Window layout when activated. And thanks to additional work with Google, apps such as Chrome and Gmail now support drag-and-drop, allowing users to quickly copy and paste links, photos, and more content from one app to another. And yes, S Pen support is still included, but it remains a separate purchase.

Galaxy Z Fold 4 starts at $1799 and comes in Graygreen, Phantom Black, and Beige.

Both the Z Flip 4 and Z Fold 4 are now up for pre-order on Samsung’s website. If you aren’t already aware, Samsung’s pre-order trade-in deals are top notch, plus instant credit at time of pre-order provides many the chance to score device accessories at no additional cost. For years we have preached that the best time to buy a new Samsung phone is during the pre-order period and nothing has changed in 2022. The devices are also available from all major retailers and US carriers.