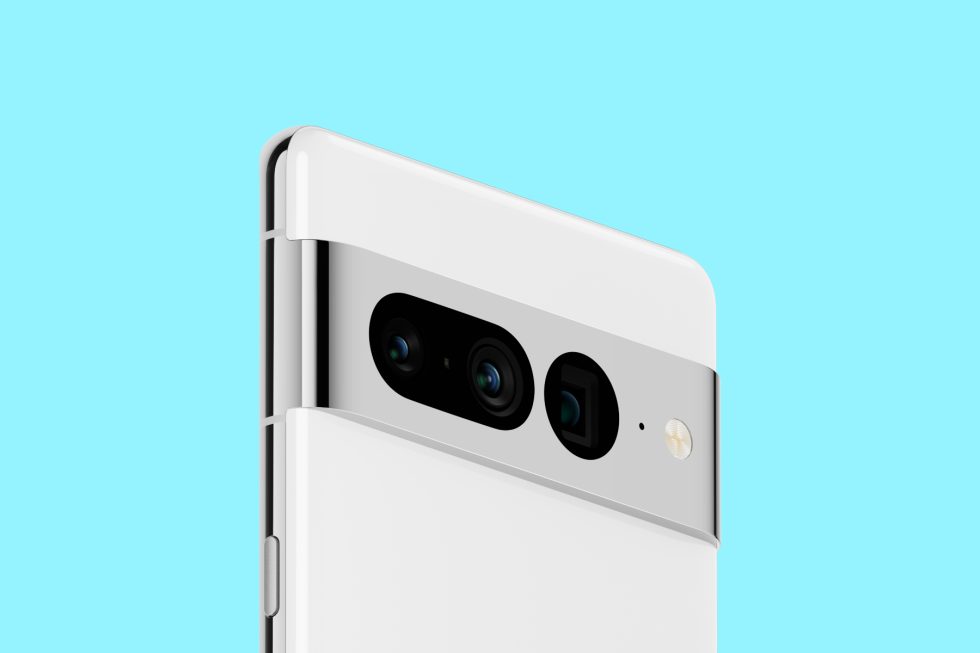 I’m not sure that any Google device has been known for having an overly bright display. It’s simply not been a characteristic of Pixel or Nexus devices in the past, but if a new discovery concerning Google’s upcoming phones is accurate, then we could be looking at quite a change with the Pixel 7 Pro.

Thanks to code digging by XDA’s Mishaal Rahman, it’s been noted that the Pixel 7 Pro appears to be in line to use Samsung’s S6E3HC4 display panel. To most, that chain of letters and numbers won’t mean squat, but for us phone nerds, it means that the device should be capable of increased brightness in both normal viewing mode and high brightness mode.

By the numbers, during normal viewing, the Pixel 7 Pro could cap at 600 nits, while the Pixel 6 Pro is capable of only 500 nits. However, with high brightness mode enabled, users can get up to 1000 nits, with the 6 Pro currently pushing 800 nits. That is quite a jump. Rahman speculates that if the Pixel 7 Pro is in high brightness mode with a lower APL of 100%, then we could be looking at an absolute peak 1200+ nits.

The Pixel 6 Pro has become a pretty great phone after months of updates. I’m currently using it as my daily with the Android 13 beta. It’s a fun and smooth phone, though, its display’s lack of brightness at anything below 75% is something I noticed immediately coming from other phones. I’ll be looking forward to this change on the Pixel 7 Pro.