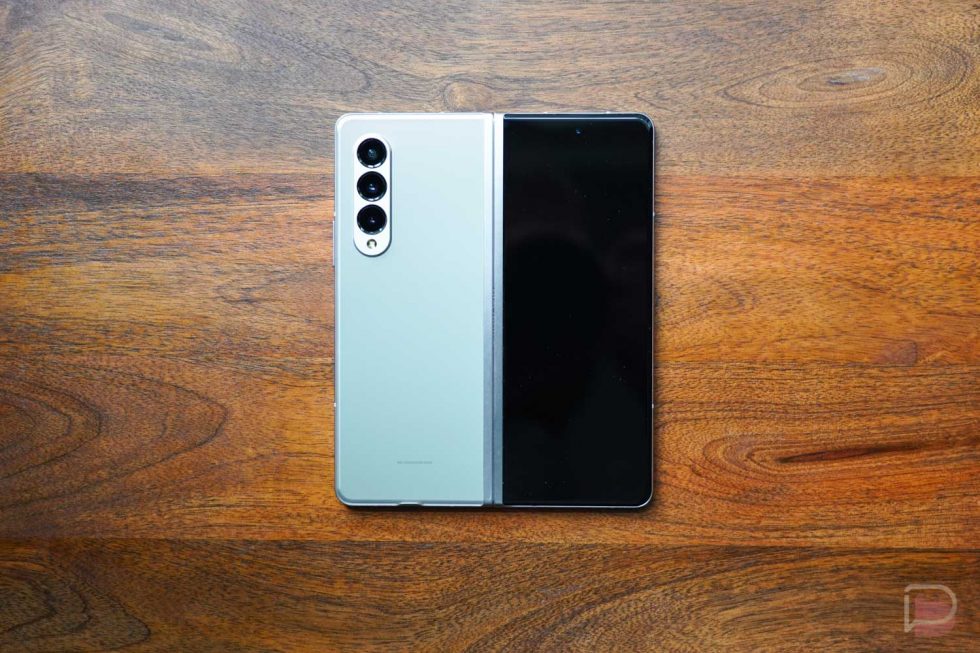 In a short-term deal that might disappear tomorrow, Samsung is handing out $1,200 discounts on the Galaxy Fold 3 if you trade-in a Galaxy Fold 2. With that discount, you could own a Fold 3 for as little as $599 with 256GB of storage. Should you own a Galaxy S21 Ultra or S20 Ultra instead of the older generation Fold, Samsung will give you $975 and $900 off, respectively. That’s not bad.

For the Galaxy Watch 4 part of this, during checkout, Samsung will let you choose a 40m Watch 4 in any color and with a band of your choice. That’s a $290 value on top of that big trade-in discount you just got.

As a reminder, Samsung gives you trade-in values as an instant discount today and asks for your old device later on to prove that your discount was warranted. It’s the best trade-in program in the business with sometimes bloated values like we are seeing here.

So again, I know that the Galaxy Fold 4 is around the corner and could have a couple of significant upgrades, but $599 for the Fold 3 is quite good. And yeah, free watches are nice bonuses too.