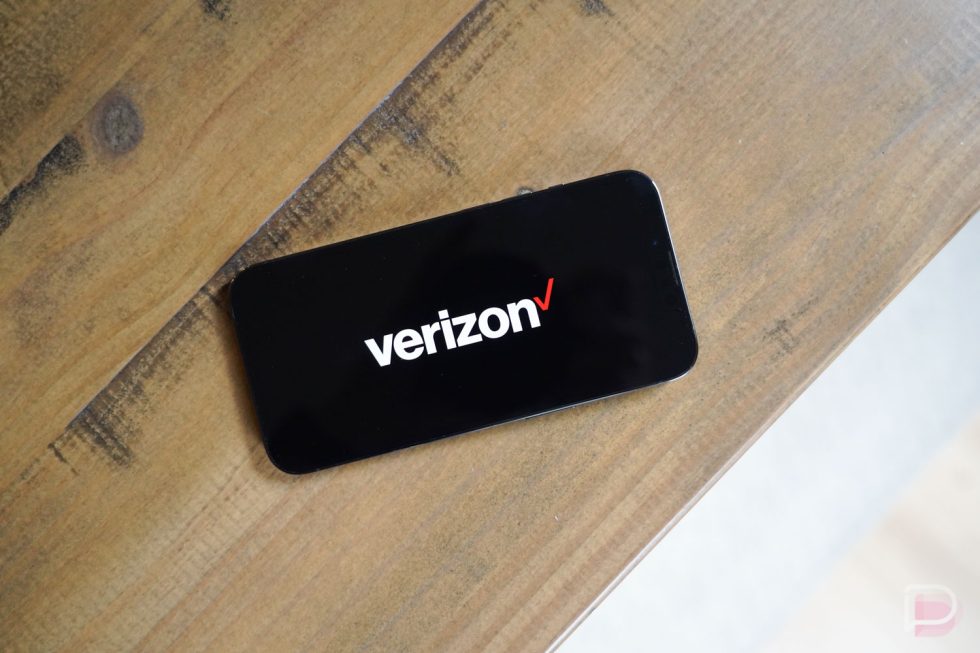 We knew this was coming, yet it still stings – Verizon has figured out a way to increase the bill of millions of customers in order to deal with rising costs. At least that’s the pitch, that rising costs need to be passed along to consumers so that shareholders and executives can  find peace in their success. Unfair? It is what it is.

Starting in June, according to Bloomberg, Verizon will increase the administrative fee of your bill for each phone line you have by $1.35. If you subscribe to a business plan, then we’re talking $2.20 increases to phone data plans. Doing a little math there and that would mean a family of four would pay over $5 more per month.

This increase follows AT&T’s lead, after they decided to raise prices on older plans in the name of “inflation” or because they had to pay employees more…something. At least those were only on older plans. Verizon’s move appears to be for all customers, no matter the situation. This increased fee of $1.35 per line is coming to you.

Of course, seeing carriers find ways to increase fees or plan prices isn’t unexpected. When T-Mobile and Sprint merged, industry watchers were concerned that having only three major carriers in the US would make it easier for prices to go up as there are fewer places for consumers to take their wireless money. So far, T-Mobile hasn’t announced any incoming changes, but how can they not jump on this opportunity? It’s 2022 and you aren’t a good executive team of a mega-corp if you aren’t finding ways to raise prices on consumers while printing money and then blaming the economy.