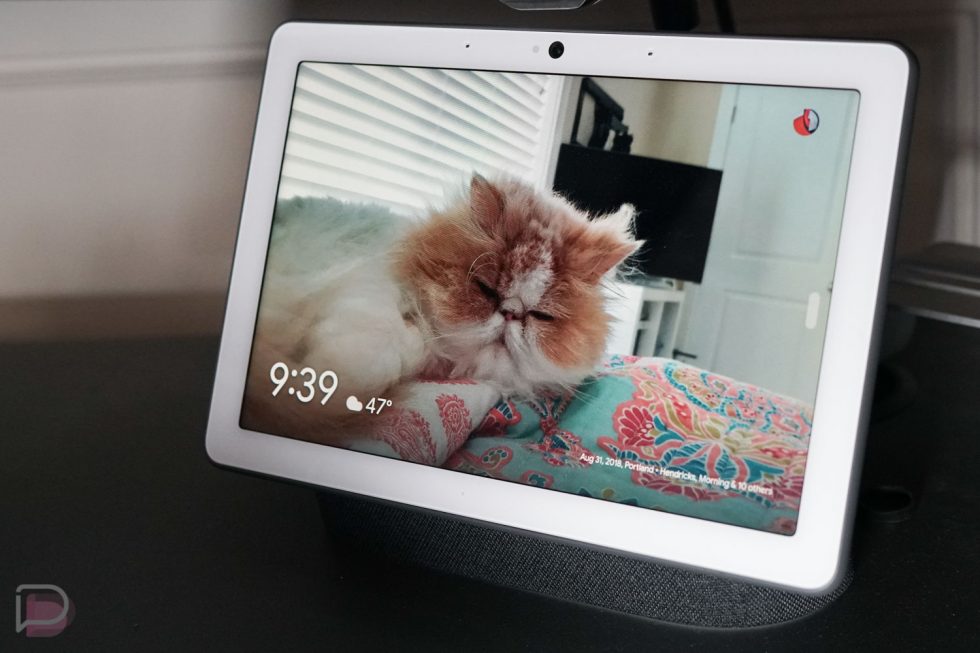 Google announced at I/O that starting today, Nest Hub Max owners can opt into a new Look and Talk feature, allowing you to bypass the “Hey Google” command when speaking to the device. When enabled, a user can simply look at the device and speak the command.

As explained by Google, Look and Talk was built with user privacy at the forefront. It’s designed to activate only when the user opts in and both Face Match and Voice Match recognize it’s you. Additionally, video from these interactions is processed entirely on-device, so it isn’t shared with Google.

To enable, look under the Recognition & Sharing menu in your Home app.

In addition to Look and Talk, Google announced the expansion of quick phrases for Nest Hub Max owners, also allowing for you to bypass the “Hey Google” phrase. For example, now you can say “Turn on the kitchen lights” or “Set a timer for 10 minutes,” all without saying “Hey Google.”

Google says that if you opt in, you decide which phrases to enable and they’ll work when Voice Match recognizes it’s you.