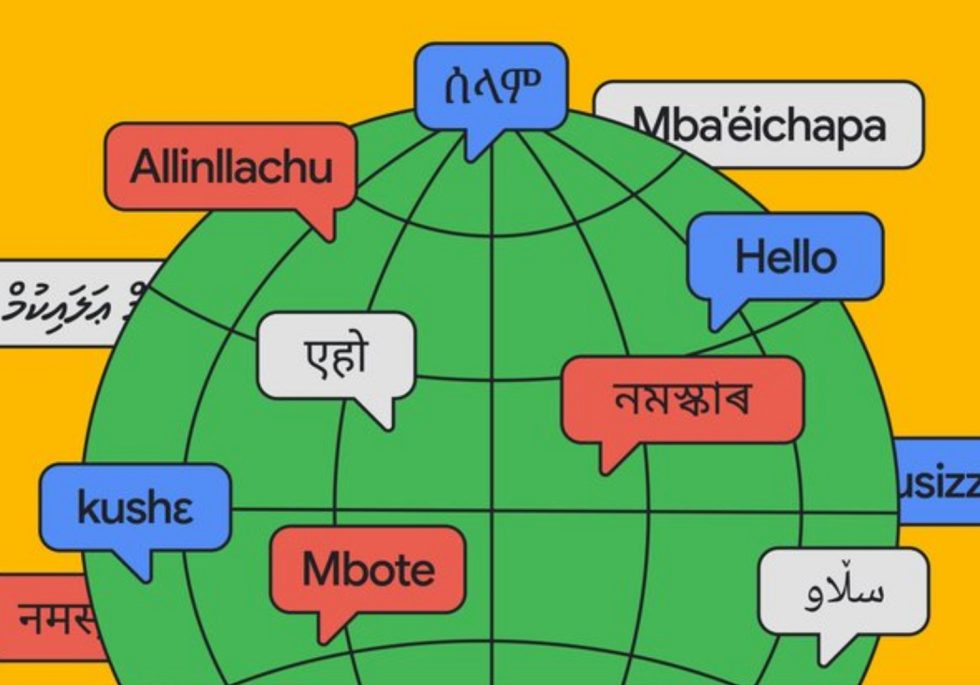 Google Translate is getting support for 24 new languages, in part thanks to its Zero-Shot Machine Translation, an incredible technology, but I have zero clue how it works.

I’m going to let the experts explain it.

These are the first languages we’ve added using Zero-Shot Machine Translation, where a machine learning model only sees monolingual text — meaning, it learns to translate into another language without ever seeing an example. While this technology is impressive, it isn’t perfect. And we’ll keep improving these models to deliver the same experience you’re used to with a Spanish or German translation, for example.

Here’s the full list of newly supported languages, but as Google says, your translation mileage may vary.