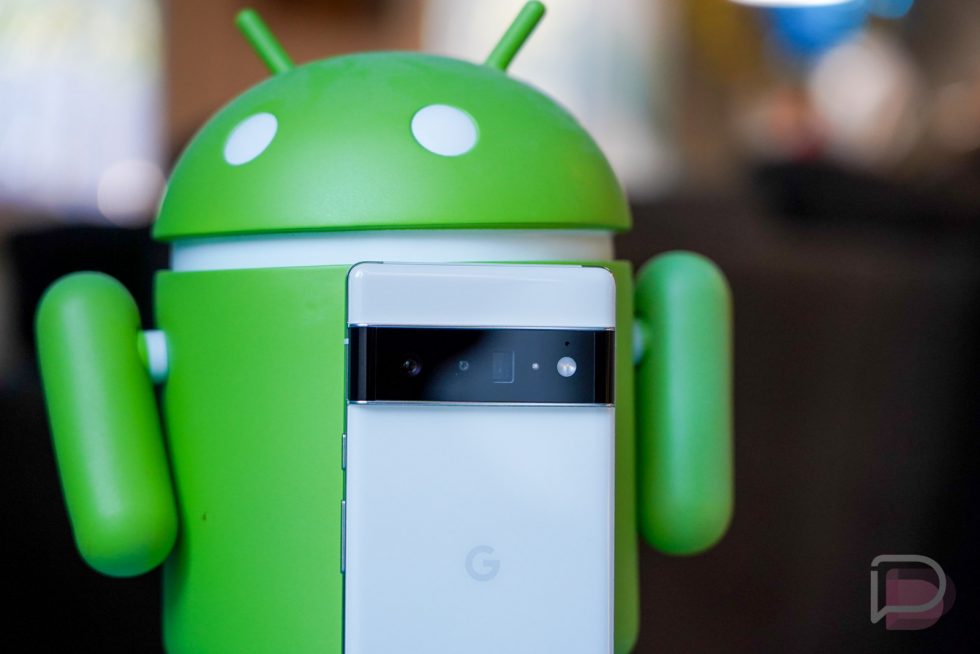 Google hails the Pixel 6 line a success, even with difficult supply constraints facing much of the tech industry this year. The company shared a bit of sales insight on the devices at I/O this week, declaring that it’s the fastest selling Pixel line to date.

Not only that, but Google says it sold more Pixel 6 units than Pixel 4 and Pixel 5 combined, which is quite impressive when we consider the challenges these phones have faced. Exactly how many phones is that? We may never know a specific number directly from Google as all of that is closely guarded, but if we take Google’s best year, which was 2019 and somewhere around 7 million units sold, we could guesstimate that the total of Pixel 6 units sold is greater than that.

If we compare Pixel 6 sales to Samsung and Apple, which sell hundreds of millions of devices per year, it’s not a huge victory, but it does begin to point Google in the right direction. As we’re seeing now with Google teasing the Pixel 7 and Pixel 7 Pro, expect more of the same for later in 2022.