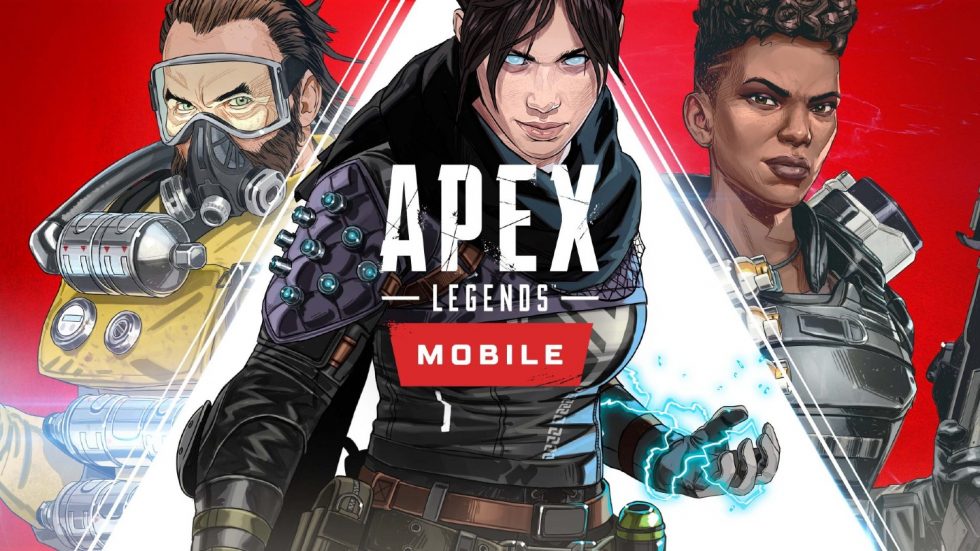 Originally, EA said that Apex Legends Mobile would launch ahead of this summer season. In my mind, that didn’t translate to mid-May, but this morning the publisher announced that the game will officially arrive on iOS and Android on May 17. LFG!

You can currently pre-register for the game on Google Play, allowing you to be notified as soon as the battle royale title goes live.

EA also released a new cinematic trailer to go along with the date announcement, so give it a watch. I’m excited. I won’t play it because playing these games on mobile is not even close to being as fun as it is on console, but I’m still excited.