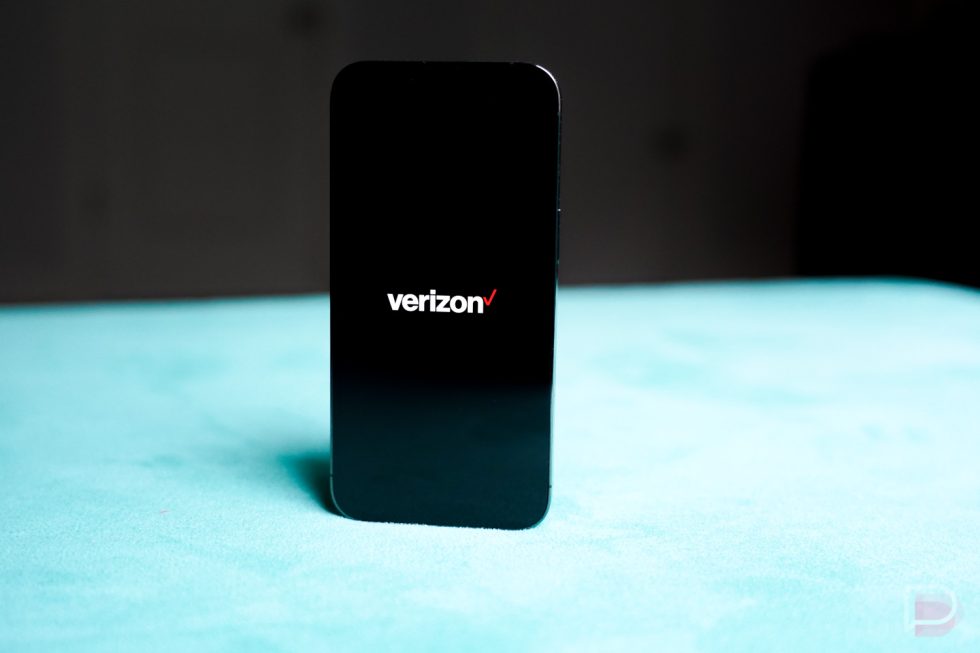 AT&T is planning to raise prices on some older plans in the near future, citing inflation as a reason, as well as rising wages for its employees. The goal is likely to move people off of those old grandfathered plans and onto higher-cost plans, but you know, inflation is the default reason in 2022 for most companies to look at increasing profits.

Verizon is reportedly considering a similar move, according to Fortune. Verizon has not confirmed their plans, but they too have been talking about inflation lately. During their Q1 2022 earnings call, Verizon CEO Hans Vestberg confirmed that they were “planning for all scenarios” around inflation and that they “really don’t know how deep it’s going to impact.”

They reported those earnings two weeks ago and here we are now talking about rising prices because of…inflation. Forget that they reported 9.5% year-over-year revenue growth for the quarter and still expect to find earnings for the year to land within range, all of that might not be enough to make investors happy. They need more.

Today’s report suggests Verizon may not look to raise prices on older plans, but could instead introduce a higher-priced unlimited plan or add on some fees. Depending on the choice there, your bill could go up.

The timing of this news is somewhat comical in that Verizon kicked off a promotion today to get their customers into a free iPhone 13. The press release specifically mentions the following:

The impact of rising gas, food and home utility prices has Americans looking for more ways to save. In fact, more than two in five (42%) plan to reevaluate their expenses and/or look for ways to save money each month. When it matters most, we’re making it easier than ever to get more for your money by offering new and current customers one of our best deals yet.

Until they raise prices.

We’ll let you know of any official Verizon pricing changes should those arise.