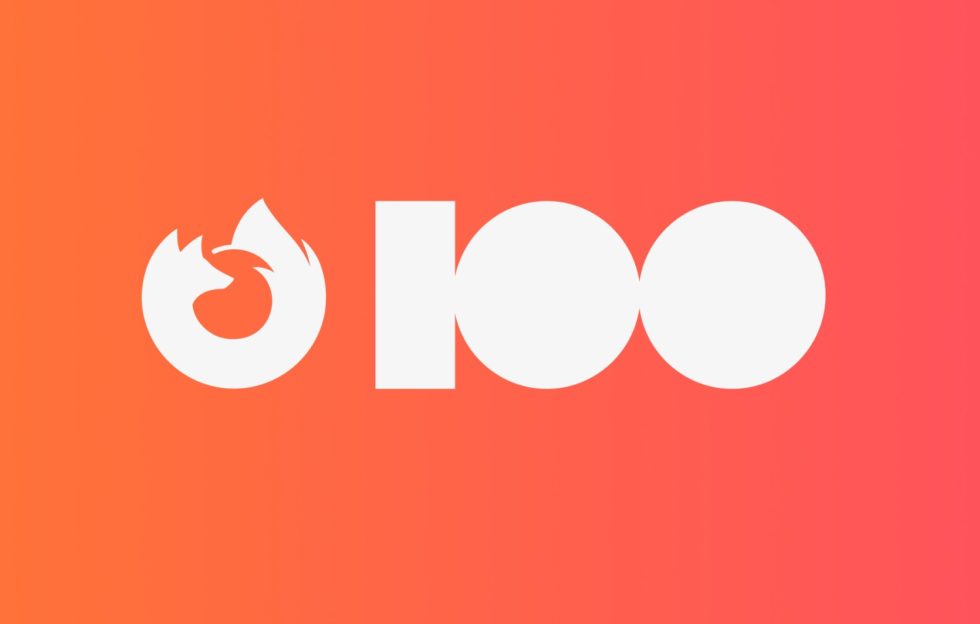 There was a particular time in history, for me it was 2007 to when Google released Chrome, that Firefox was my go-to web browser. It had sweet themes and it wasn’t Microsoft’s Explorer. That was enough for me. Well, years later and we’ve reached Firefox 100, the 100th version of the browser for users across the globe.

Inside, users can now find subtitle support for the picture-in-picture feature, currently supported by Netflix, YouTube, Prime Video, and other websites that support WebVTT format, fresh browser wallpapers for the app’s wallpaper function that was introduced a couple of months ago, as well as Firefox’s HTTPS-only mode for Android users.

Firefox also highlights a new “clutter-free” look for their tabs, but this is for iOS users, as it was first made available to Android quite some time ago. Overall, a solid update.

Congrats to the Mozilla team. Quite the milestone!