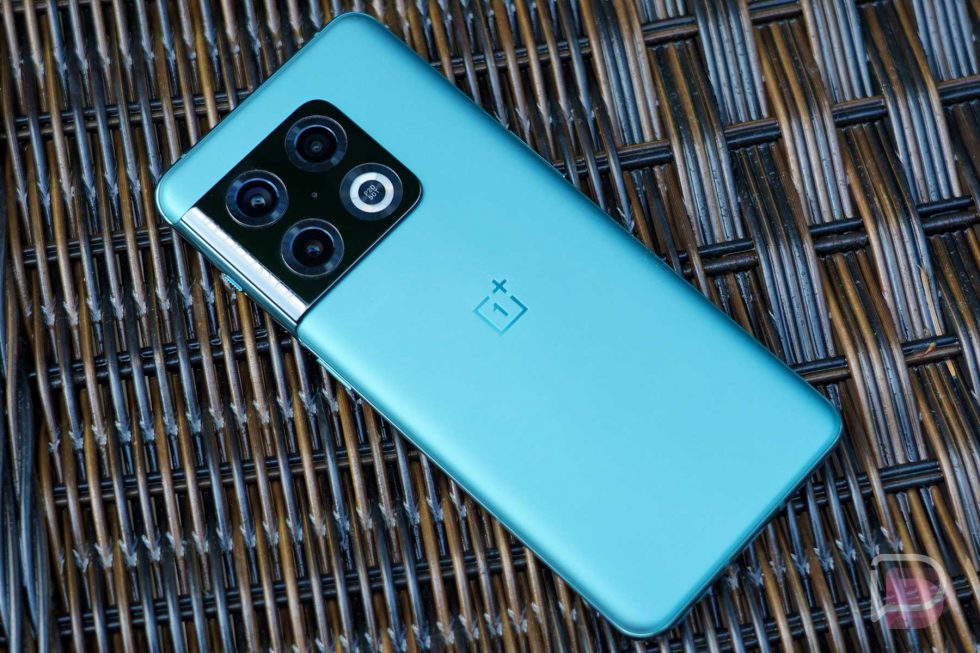 Like any other new phone, the OnePlus 10 Pro was shipped in the US with what could be labeled as a few software hiccups. Users have reported touchy fingerprint readers, wide angle camera issues, Android Auto problems, overheating, and a list of other things. This week, OnePlus is continuing to address these issues, with update NE2215_11.A.13 now rolling out incrementally.

Overall, it’s an important update, but do note that it doesn’t include an updated security patch level. We’re nearly into May and this phone continues to sit at March’s patch. OnePlus, we need to see software support for this phone, please.

If you own this device, look for this update to hit your device shortly.