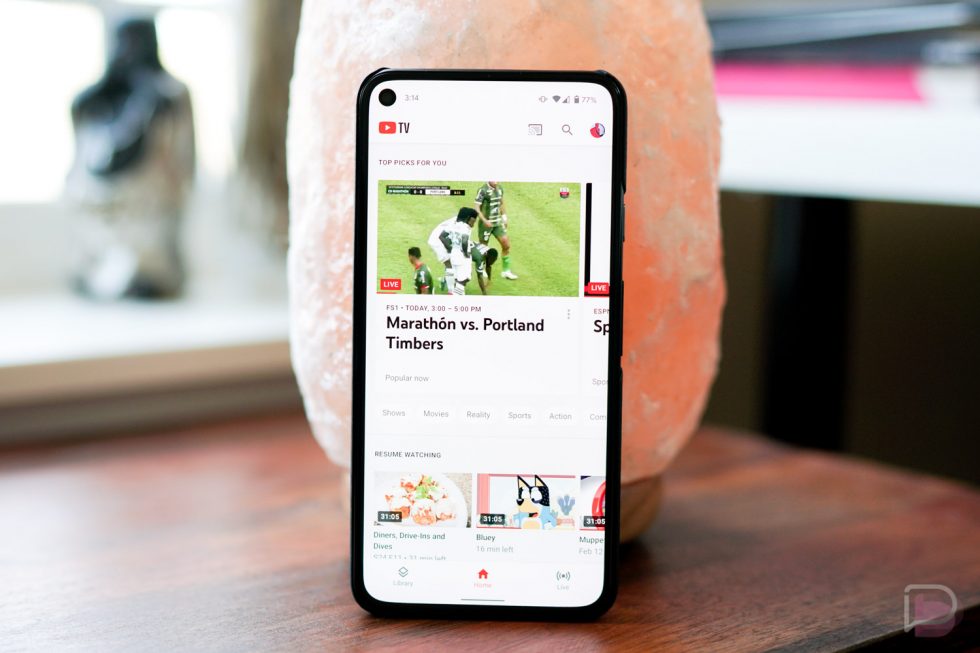 YouTube TV currently offers 5.1 audio support on a very limited range of devices (traditional Chromecast dongles + Samsung, LG TV sets), but according to an update from the official streaming platform’s Twitter account, that should soon be changing.

According to YouTube TV, they are testing 5.1 audio on Google TV, Android TV, and Roku devices. If all goes well during its testing, YTTV expects to launch 5.1 audio support on those devices next. Sweeeet.

Furthermore, the platform details that, “We’re still working internally and with partners to enable 5.1 on Apple TV, Fire TV, and game consoles.”

Feel free to take your time for those Apple TV users, I say. We’ll keep you posted on this launch.

We know 5.1 audio is important to many of you, so we wanted to share an update. We’re currently testing 5.1 audio on Google TV, Android TV, and Roku, and if everything runs smoothly, we can expect 5.1 audio to launch on those devices next.