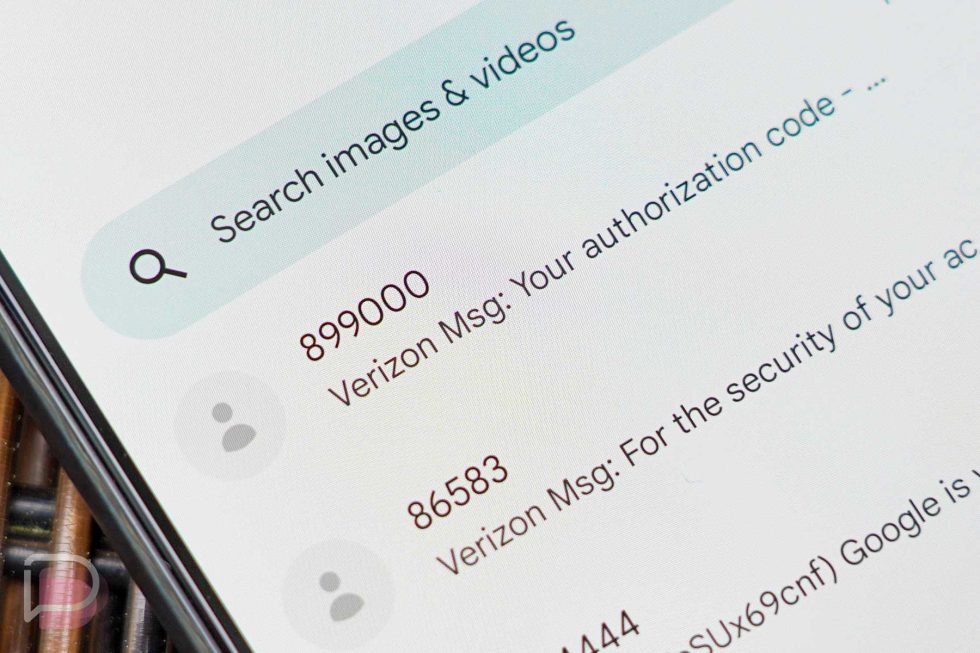 Verizon folks noticed over the past several days that they had received a text message from themselves and that’s probably not a normal thing. That text message presented itself as sort of a “Good job, buddy!” with a supposed reward for paying their bill on time, but of course, not all was right there and it was indeed a scam.

I’m not sure this is an out-of-the-ordinary happening, just that a fresh wave appears to have alarmed a lot of folks for the first time. There are at least three reddit threads here, here, and here, with people confused and worried.

Either way, someone has spoofed a lot of phone numbers and sent out a scam text that is likely tricking folks because it is showing up as coming from their own number. That could lead them to believe Verizon is simply sending it or something? I don’t know, but understand that you always need to be careful when anyone sends you a text that has a link in it, even if your phone is telling you that you sent it to yourself.

The text message is showing up as “Free Msg: Your bill is paid for March. Thanks, here’s a little gift for you: BAD LINK.” If you see this, don’t click that link! Some have and it’s a scam survey of some sort that is probably trying to siphon information from you to then turn around and do bad things.

I haven’t seen the text, but my wife says she got it a couple of days ago. She – because of my constant yelling over the years of “Never click weird links in emails or texts!” – said she ignored and deleted it. She’s pretty awesome.

Verizon has acknowledged this wave of text messages to customers and blamed “bad actors” for it in a statement send to The Verge. They also said that they are working to block these messages and have grabbed US law enforcement for help:

“Our team is actively working to block these messages, and we have engaged with US law enforcement to identify and stop the source of this fraudulent activity. Verizon continues to work on behalf of the customer to prevent spam texts and related activity.”

Anyone else get this fun text from yourself from Verizon?