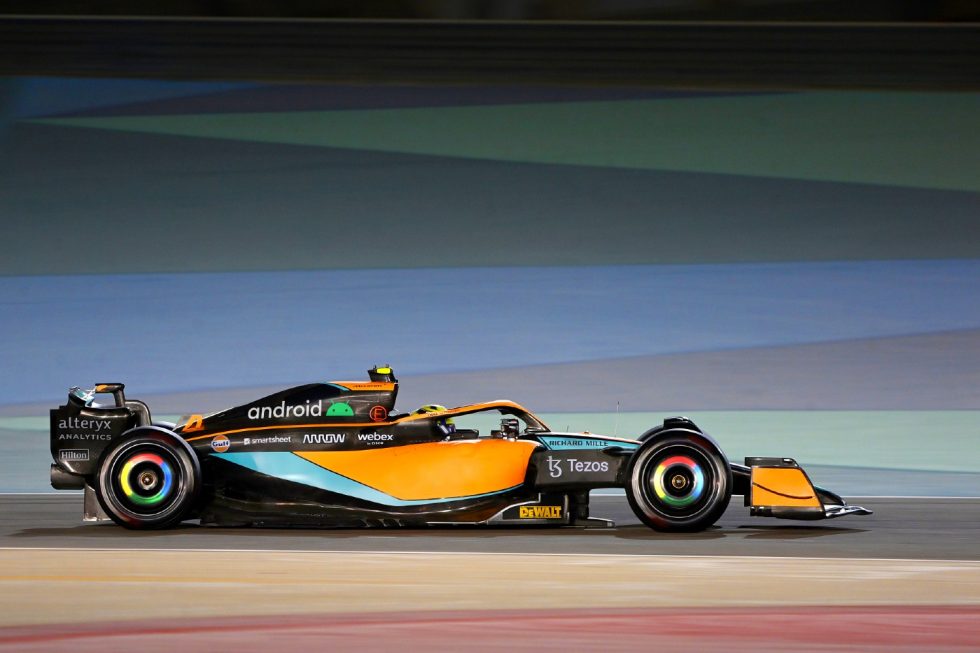 Mmm, nothing beats the sound of a Formula 1 car. But now picture that car featuring an assortment of Google-related logos, like Android and Chrome. Pretty sweet, right? That’s exactly what we can look forward to seeing, thanks to a new multi-year partnership between Google and McLaren’s F1 and Extreme E teams.

As shown above, Android and Chrome branding will be spotted on the engine cover and wheel covers of the MCL36 F1 cars, plus on the helmets and suits of drivers Lando Norris and Daniel Ricciardo. You’ll also see Google branding on the Number 58 McLaren MX Extreme E race car, as well as on the suits of McLaren MX Extreme E drivers Emma Gilmour and Tanner Foust.

Google’s taking it a step further, with the companies planning to integrate Google tech (Android phones and tablets, plus the Chrome web browser) throughout McLaren’s racing team on the ground during race week to help improve communication.