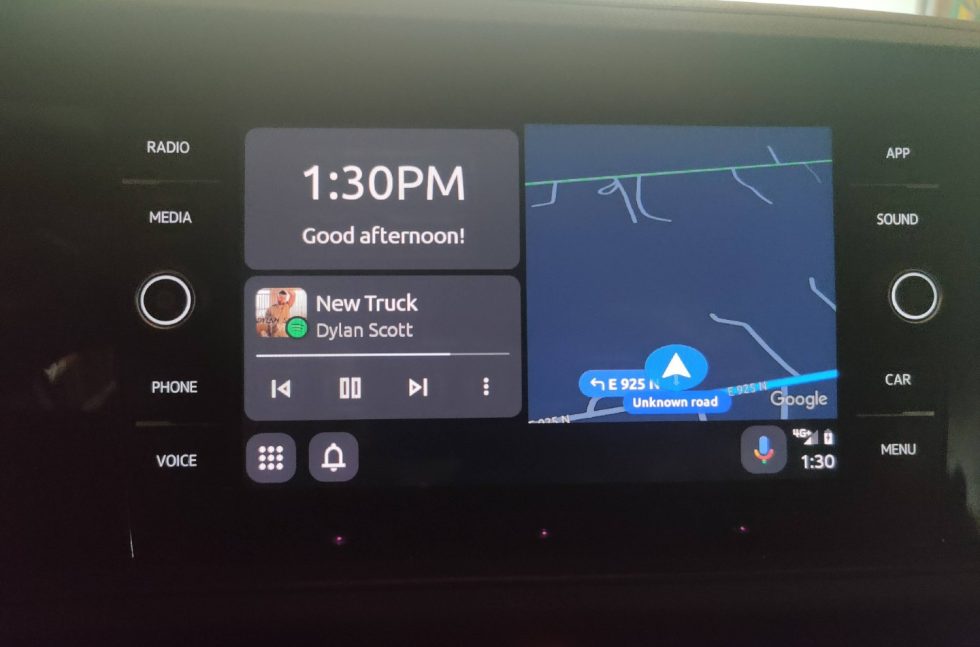 Reports of a refreshed interface for Android Auto have been circulating since last September, with screenshots being posted and words being compiled to detail what would be changing. This week, we’re getting a really good look at what Google’s been working on, thanks to a user on reddit.

An individual who goes by the name RegionRat91 posted the above image, showcasing “Coolwalk,” the internal codename for the Android Auto UI overhaul. It’s similar to what was seen in September, though, there are notable changes. For one, the status bar has been replaced by all system icons being crammed together in the bottom right corner of the UI. 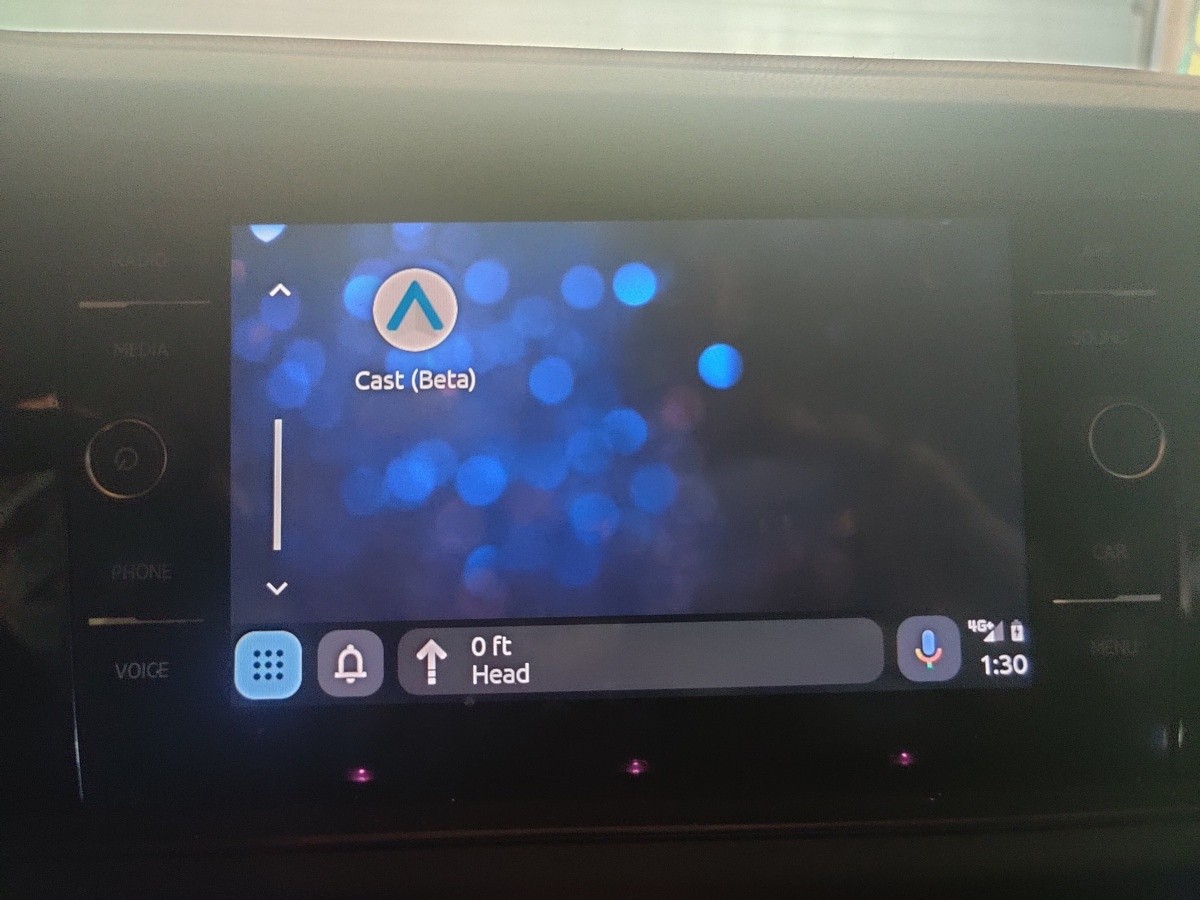 Additionally, it’s spotted that Google is beta testing a Cast app for Android Auto, which could allow users to literally cast their phone screens to their car’s head unit. It’s not known if that will ever be public or simply something for developers to test their apps on, but we shall see.

There is no telling when exactly Coolwalk will roll out to the public, but we’re certainly getting close. As always, we’ll keep you posted.