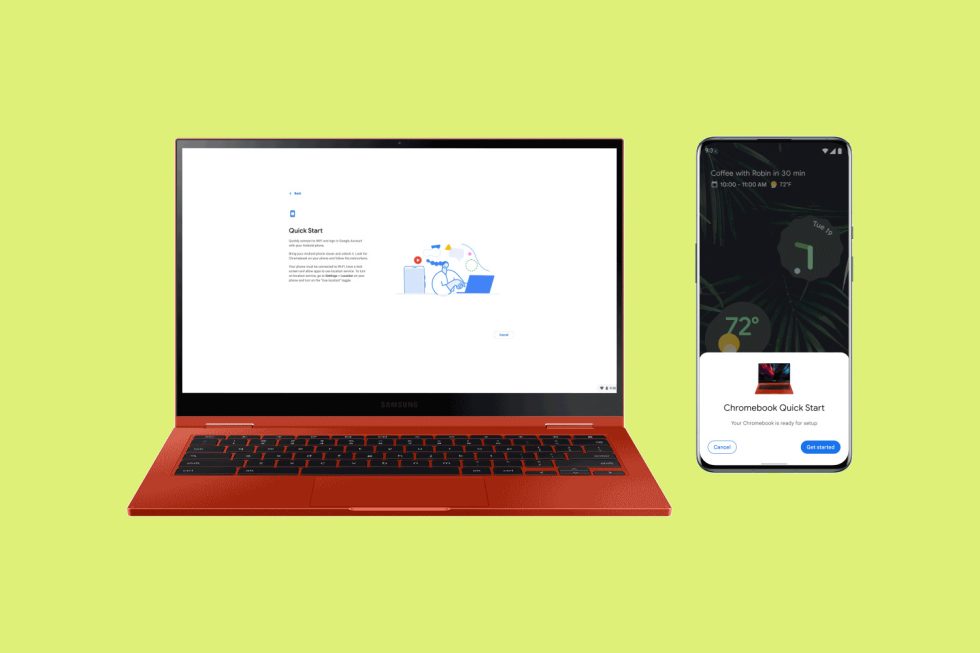 Google laid out its plans for a number of new features coming to its ecosystem of devices and operating systems this year, a lot of which is focused on connecting them all or making setup easier. Whether you have an Android phone and an Android TV or a Chrome OS devices and a Wear OS watch, there is a good chance they will start to talk to each other. 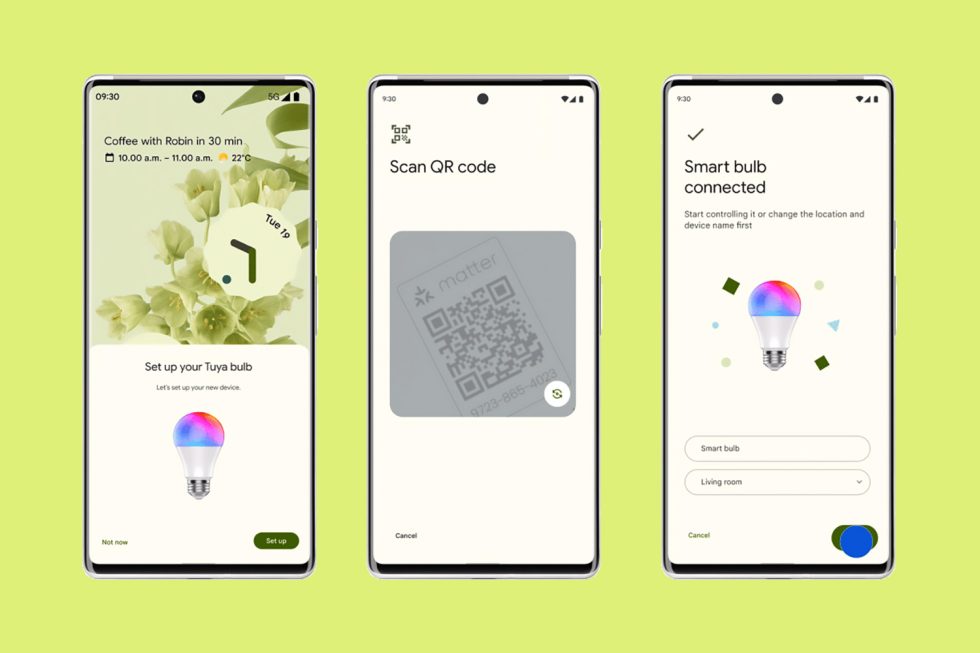 Quicker setup of all devices

One of the biggest items Google announced today involves Fast Pair, the quick-connect technology that Google pushed out to phones and headphones a couple of years ago. In the coming weeks and months, Fast Pair will work on more devices and throughout more operating systems.

The idea here is that when you fire up your headphones in pairing mode, your TV will recognize and be like, “Hey, cool headphones, wanna pair?” just like it does on your phone.

This gets its own section because it will be big once it happens. Google announced today that it will add Fast Pair functionality from Android phones to Windows PCs. This will help with Bluetooth accessory setup, sync text messages easier, and allow for better file sharing with Nearby Share.

Google says they are working with Acer, HP, and Intel for this action to start. This is a coming “later this year” feature, so you’ll just have to stay tuned for more details as we learn them. 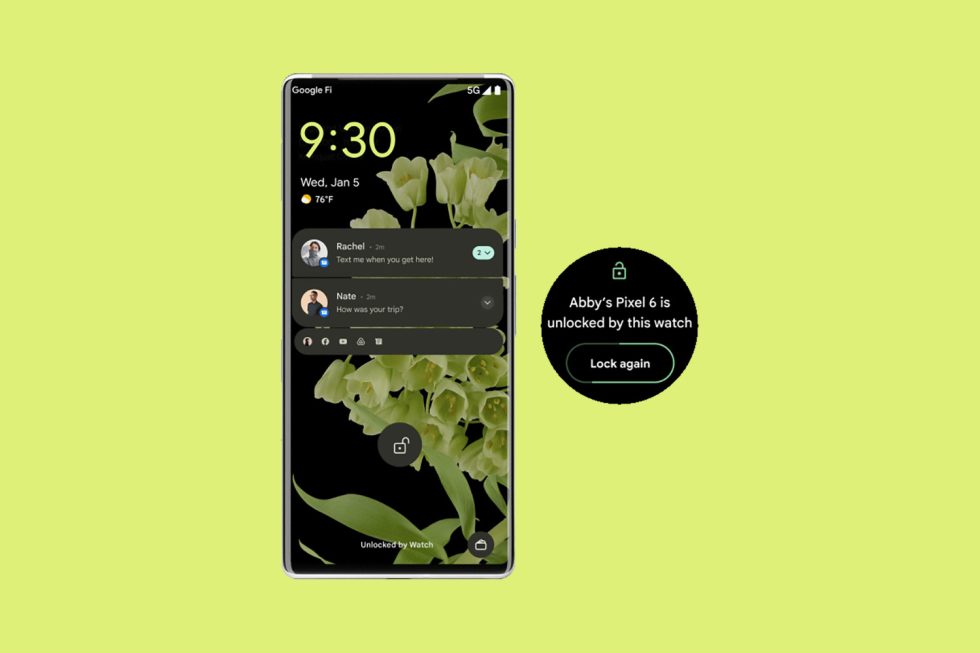 Locking and unlocking with your Wear OS watch

This one might be my favorite – Google is going to let you unlock your Chromebook or Android phone or tablet with your paired Wear OS watch “in the coming months.” This isn’t one of those Smart Lock janky things either. My understanding is that this will work as a native unlock share between watch and other devices, similar to how the Apple Watch can unlock an iPhone.

Also, in a bit of a refresher on previous news, Google says that using UWB technology in Samsung and Pixel phones (Pixel 6 Pro) will allow you to unlock and lock your fancy BMW vehicle “later this year.”

For Chromebook and Chromecast fans, there’s even more to look forward to. Here’s a list of what else Google is working on for the coming weeks and months:

If you have surrounded yourself with Android phones, watches, and Chromebooks (soon Windows PCs too), your 2022 will be filled with new connections between them. Hope you are cool with that.