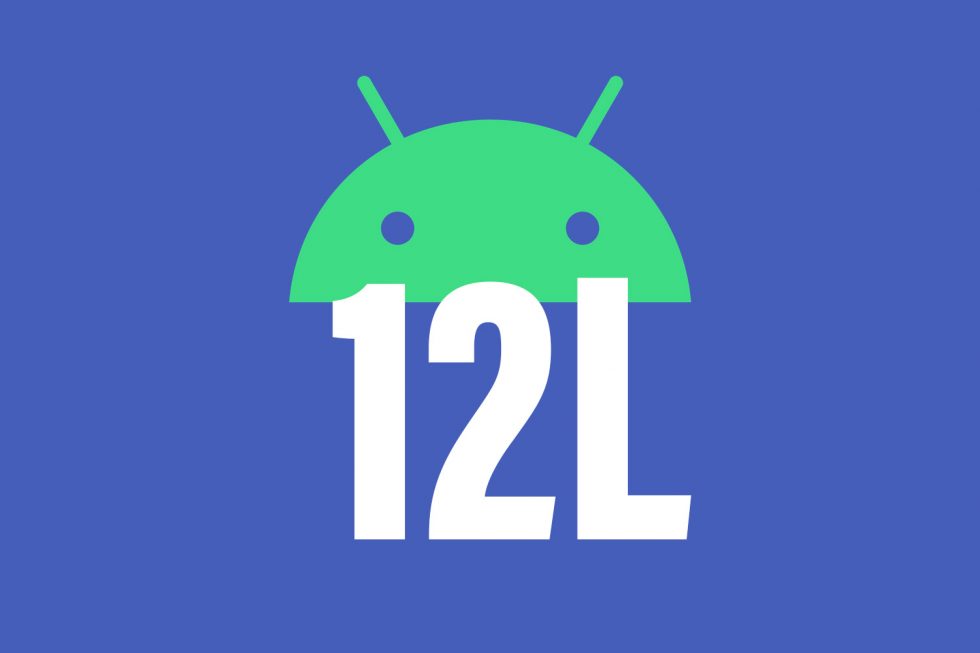 Android 12L in beta form is here! The update for Android 12 that Google is calling a “feature drop” for large screens has arrived for more people to play with, including Pixel phones. This is a big step towards Android 12L going stable early next year, when we expect more foldables and new tablets to take advantage of it.

For this first Android 12L beta, Google is really trying to remind everyone that this is meant for foldables and big screens. Most of the changes are targeted at screens that can separate content into two sides. For example, a 2-paned notification and quick settings area, better multi-app situations, a taskbar, etc. You can read more on the changes in Android 12L here.

Unfortunately, there really aren’t any devices available that can truly use 12L outside of the Lenovo Tab P12 Pro, a tablet that isn’t even available in the US. Also, Lenovo and Google have only made a preview build available for that, not this first beta. If you really want the tablet or foldable experience on Android 12L, you’ll need to setup an emulator in Android Studio (instructions).

That said, Google is making this available to Pixel phones and said today that they “welcome you to try out the latest improvements in this feature drop.” What improvements? We’re about to find out.

Own a Pixel phone and want to try Android 12L beta? You can! Again, we aren’t sure just yet what kinds of changes you’ll find, but Google did tell us that 12L would be available in the Android Beta Program for supported Pixel phones. Today is the day to join that program and give it a shot.

To join the Android Beta Program and enroll your phone for 12L, hit this link.

NOTE: Pixel 6 and Pixel 6 Pro are listed as “coming soon” to the beta.

Don’t want to deal with the Android Beta Program? We have factory image and OTA files too. Currently, there are files for the Pixel 3a, Pixel 4, Pixel 4a, Pixel 5, and Pixel 5a.