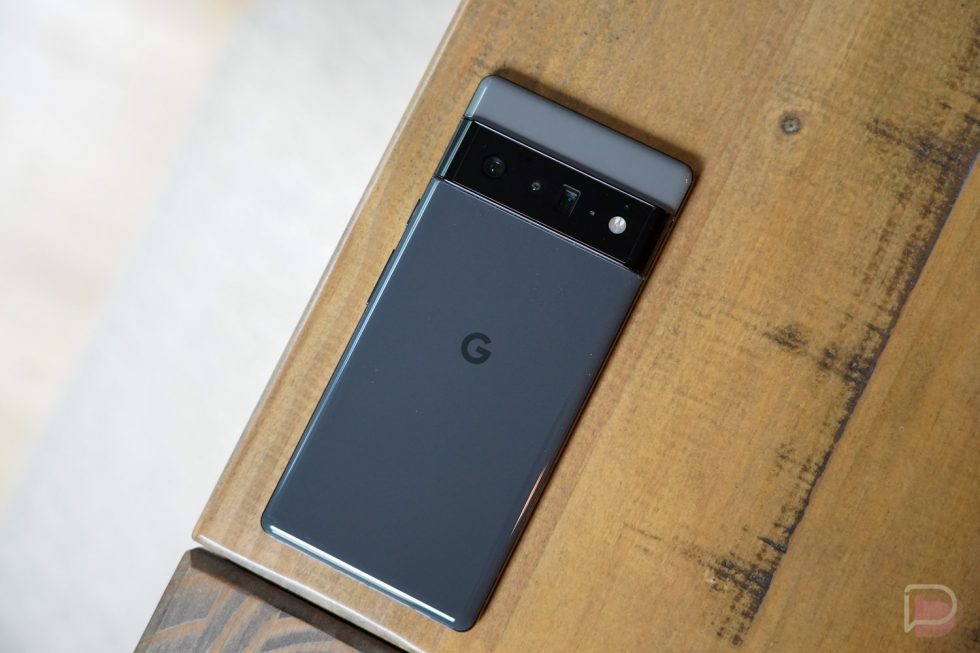 AT&T is launching a few of its Black Friday deals a bit early this year, and if you’re tied to AT&T as your carrier, the deals look solid enough.

For Android fans, the main highlights include $800 off the Pixel 6 Pro when you trade in an eligible device and purchase the phone on an installment plan. For those who aren’t familiar with how that works, you’ll purchase the device on a contract and receive monthly bill credits equalling to $800 over the course of the installment plan’s life. It’s a very standard practice among the carriers these days.

For the smaller Pixel 6, AT&T has a deal that goes live on November 19 that gets you the device at 50% off (no trade-in required), when you buy the phone on an installment plan with an eligible unlimited plan. 50% off brings the price of a Pixel 6 down to just $299, which ain’t bad at all.

Another offer is a BOGO (buy one, get one) deal on the Galaxy Watch 4 series. As detailed, AT&T will grant you a free Galaxy Watch 4 in the form of monthly credits when you purchase two Galaxy Watch 4 smartwatches on installment plans. Obviously, this is rather suboptimal when it comes to a relatively inexpensive device, but at the end of the day, you’re essentially getting a free Galaxy Watch 4, so it’s there if “well qualified” people are interested.