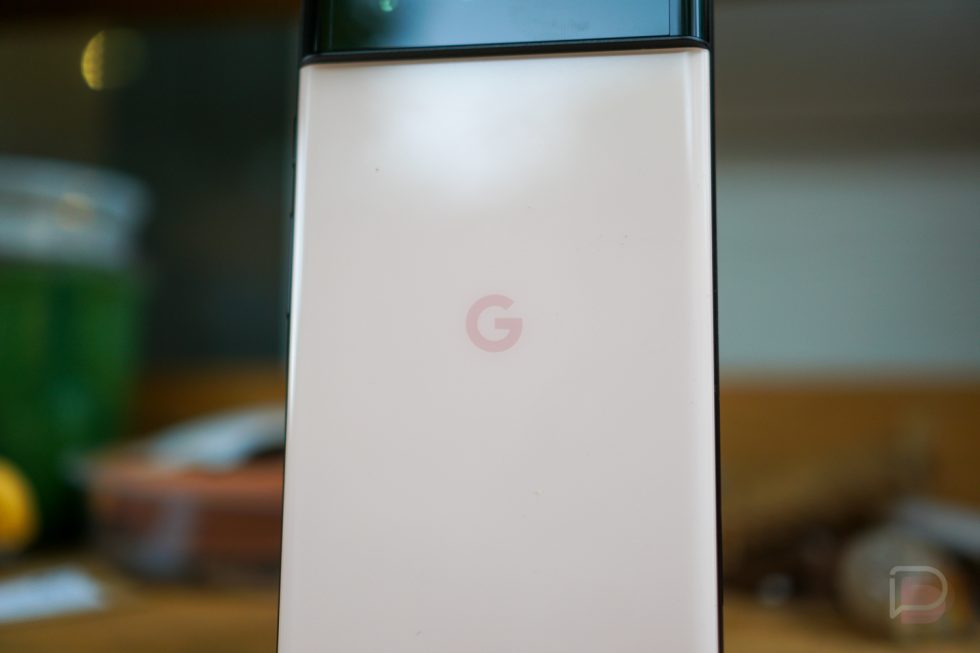 With Android 12L getting detailed this morning, designed to take advantage of larger screens found on tablets and foldables, we’re left wondering when we can expect new hardware from Google. It’s funny, I know, we get the new Pixel 6 and Pixel 6 Pro this week, but what can I say, we love new-new stuff.

Android 12L makes us think, though — if Google were to focus on releasing new tablet or foldable hardware, which would you prefer? We are of the belief, thanks to past leaks, that Google is for sure going to release a foldable device at some point. Will it be any good? That’s tough to say. Samsung put outs its best foldable devices on its third attempt in the Z Fold 3 and Flip 3, and I’m not sure Google has the patience to go three rounds trying to make a decent foldable device. In my eyes, the first one needs to be killer or they could abandon the project.

As for a Pixel tablet, it’s hard to justify that Google should make one, considering Android tablets in general have never been all that desirable. And it goes beyond the OS and hardware. There just doesn’t seem to be a ton of app developer support for Android tablets, likely because developers see most of the money over on iOS and iPads. That’s not to say Google shouldn’t give it a shot, but it would be an uphill battle.

What do you think? Have any thoughts on the Pixel tablet vs. Pixel foldable debate?