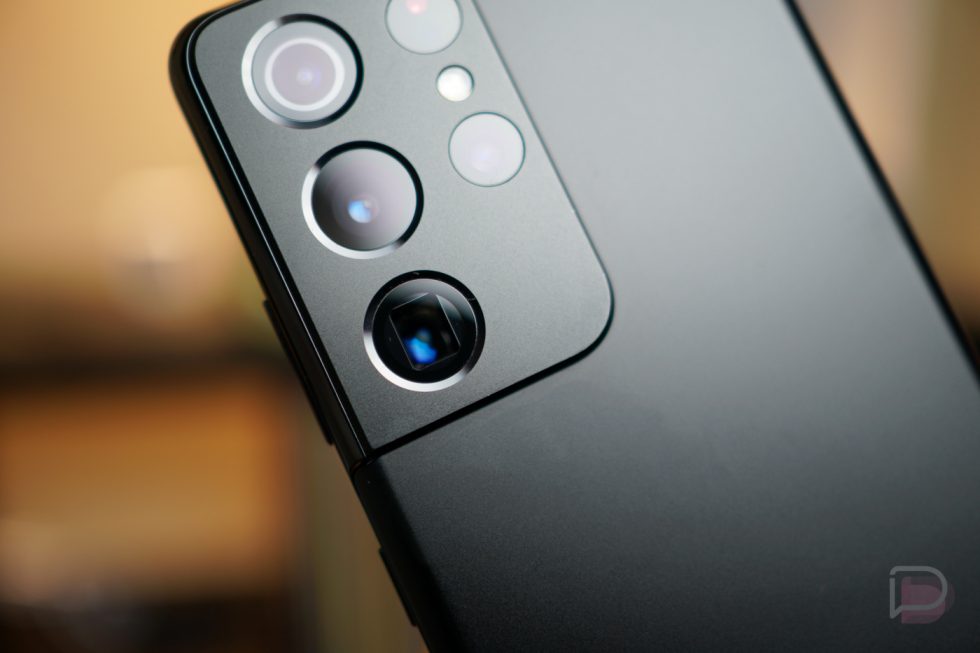 Samsung equipped the Galaxy S21 Ultra with 25W fast charging for its 5,000mAh battery. That’s fine and dandy, but compared to some other charging speeds on the market, it’s not that impressive. Then, when you remember that the Galaxy S20 Ultra supported 45W charging, you’re left wondering why Samsung opted to downgrade the S21 lineup. This week, we’re learning that Samsung may be upping the Ultra model’s charging speed, again, which means less time attached to the wall for your device.

According to known Samsung insider Ice Universe on Twitter, the Galaxy S22 Ultra will feature 45W fast charging (10V/4.5A). If we’re speculating that the phone comes with a 5,000mAh battery again, it seems like a safe bet that the phone should be able to fully charge in about an hour or so.

On top of charging speeds, Ice also mentions that the Galaxy S22 and Galaxy S22+ will be equipped with Samsung’s GN5 camera sensor, which was announced rather recently. According to Samsung, the ISOCELL GN5 is a slim 1.0µm 50MP sensor with enhanced autofocus capabilities, definitely something to look forward to.

It’s only September, so if these are the phones you’re waiting on, I’d recommend pacing yourself. It’s going to be a while.