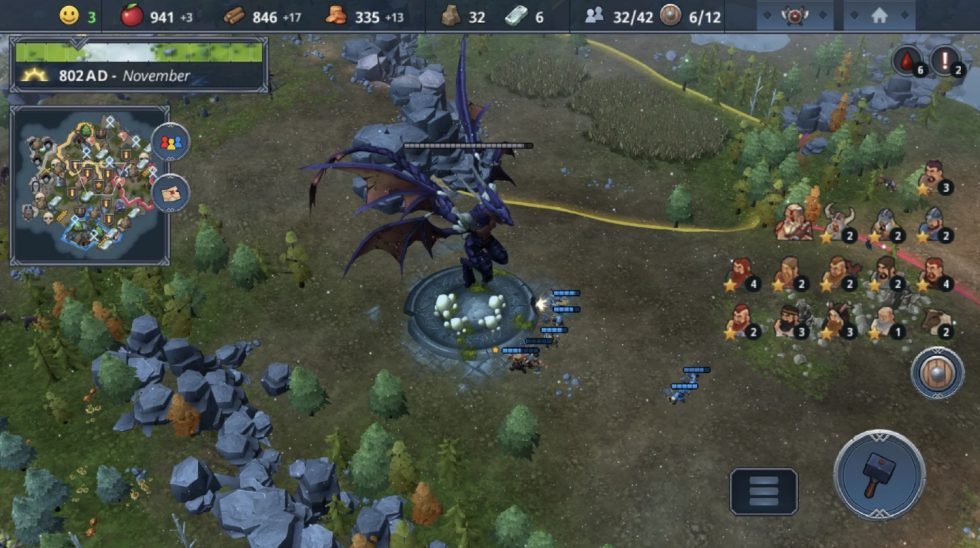 If you head on over to Google Play this week, you’ll find a popular strategy game called Northgard getting raved about from players. Indeed, the Norse-inspired strategy game has arrived for Android, no longer found on every platform besides our own.

In Northgard, you control a clan of Vikings and battle for control over a newfound continent. This land, while beautiful, contains mysterious and plenty of foes to defeat. There’s big dragon things, zombies, plus plenty of other challenges to face. I’d liken it to older World of Warcraft titles, but that’s coming from someone who doesn’t play much of this genre anymore.