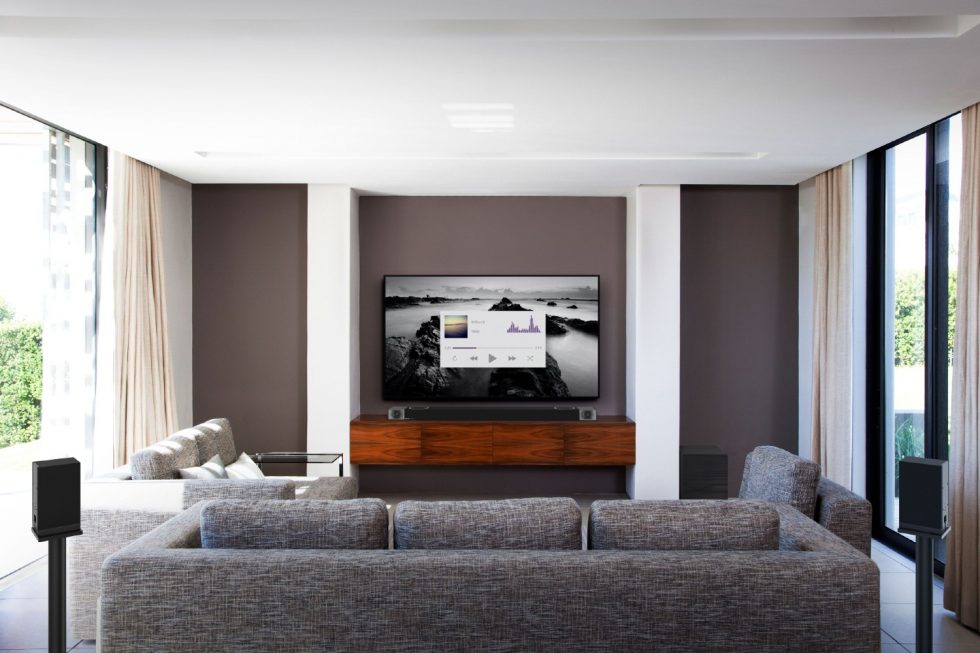 Klipsch announced its new lineup of sound bars this morning, the Klipsch Cinema bars. In total, there are four: Cinema 1200 with Dolby Atmos, Cinema 800 with Dolby Atmos, plus the Cinema 600 and Cinema 400 with Dolby Audio. For us here at Droid Life, the inclusion of Google Assistant is a big highlight, with WiFi connectivity allowing for Assistant, Alexa, and Spotify Connect support on the Cinema 1200 and Cinema 800 models. Due to no WiFi on the 600 and 400, we’ll only be discussing the other two.

Included with both the Cinema 1200 and Cinema 800 packages are large subwoofers, with the 1200 getting a 12-inch enclosed woofer and the 800 getting a 10-inch. The Cinema 1200 comes with a pair of Dolby Atmos surround speakers, too.

For specs, the Cinema 1200 supports a full 5.1.4 cinematic experience by allowing sound to come from literally all directions, including overhead (decodes 7.1.4 Dolby Atmos). It supports 8K HDR passthrough with Dolby Vision compatibility and has an eARC connection that allows for compatible TVs to transmit Dolby Atmos from built-in apps. Klipsch also includes two additional HDMI inputs for external devices. 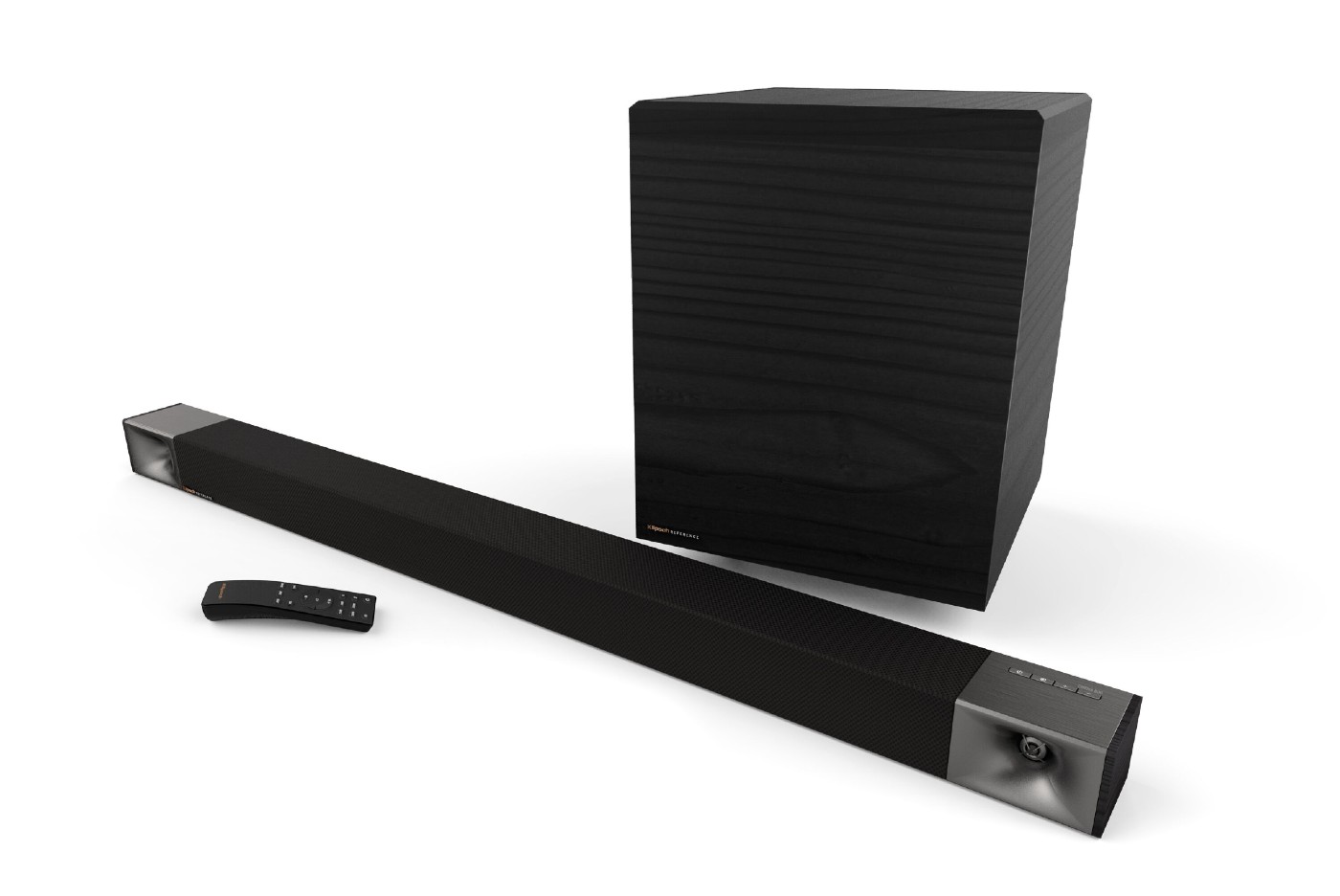 The Cinema 800, slightly smaller than the 1200 at 48-inch versus 54-inch, seems like the bigger bang for your buck. It also supports 8K HDR passthrough, decodes 7.1.4 Dolby Atmos, has next-gen eARC connectivity, and can be paired with Klipsch’s wireless surround sound speakers. The main difference is the smaller length and smaller subwoofer, plus no included surround speakers. Other than that, it has all of the same connectivity and support from what we can tell.

Klipsch was generous enough to send us a new Cinema 800 sound bar for testing, so be on the lookout for some sort of review in the near future. In the meantime, you can buy your own Cinema sound bar starting this week from Klipsch’s online store, AudioAdvice, and also Crutchfield.