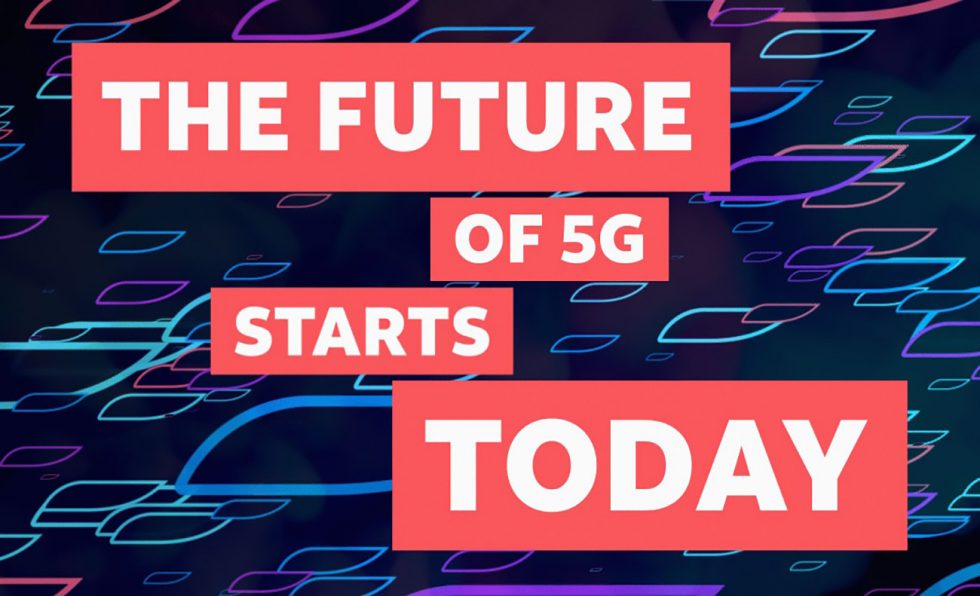 AT&T had some sort of 5G media session today where they talked at length about, well, 5G. Remember, everyone keeps telling us “5G is here” while then announcing when 5G will actually be here in the next breath. AT&T did that second part a lot this morning.

There were several press releases to walk through the future of AT&T’s 5G, but I’m sure you just care about numbers. So, to give you AT&T’s 5G news in the easiest digestible format, here are some bullets!