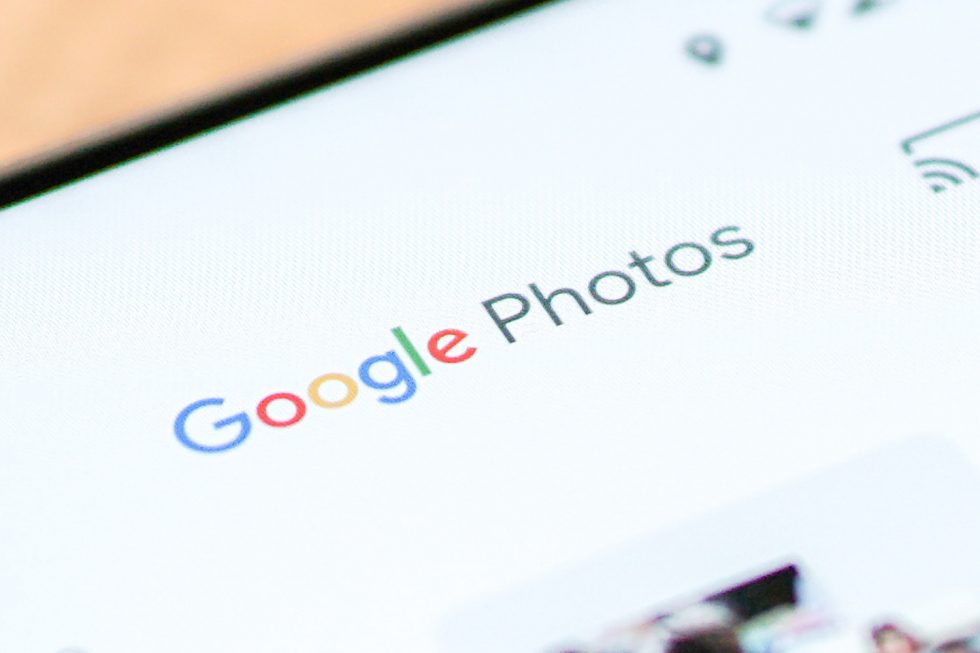 Recently spotted in code of an updated Google Photos app, it appears the photo-storing service is getting a widget for Android phones. What does this widget do, exactly? It’ll show you photos, duh!

According to XDA, who first spotted the code and then shared it for the world, the widget will retrieve Memories and replay them via the widget on your home screen. You know those countless notifications you get from Photos about Memories? The widget will apparently showcase photos related to that for you.

The sad thing is, iOS beat us to this exact feature already. iOS 14 got this last year in October. Boo, Google. Android always getting left behind.

We’ll let you now once this is actually rolling out to Android users.