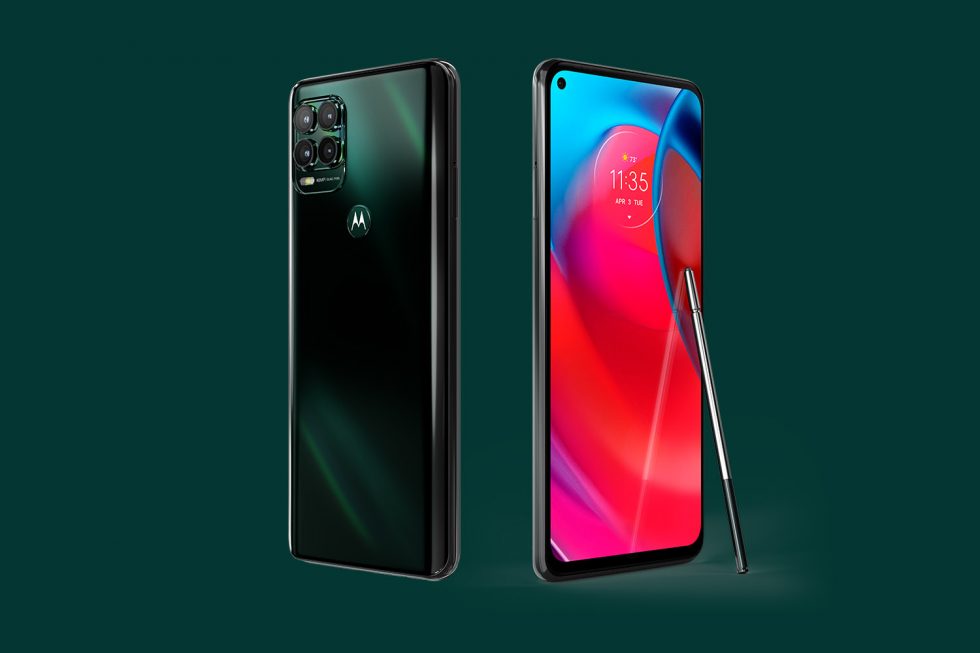 Motorola has a new phone today that they’d like you to know all about if your smartphone budget is limited. It’s called the Moto G Stylus 5G and it does indeed have a stylus as well as 5G.

Motorola, for reasons I’m just never going to accept, left out NFC in this phone like they do in so many Moto G phones here. If it’s a cost cutting measure, that’s just stupid. You can put a 3.5mm jack and a bunch of worthless depth sensors in a phone, but not NFC? Get out of here.

What’s the pitch for the Moto G Stylus? 2-day battery life is one. The stylus could come in handy if a stylus is your thing, as it gives you more control over note-taking, doodling, and fidgeting on zoom calls. The display is large, but not 90Hz. And I guess it’s priced OK, assuming you ignore the fact that Google’s Pixel 4a line exists.

The Moto G Stylus comes in Cosmic Emerald and costs $399. It arrives unlocked in the US at retailers like Best Buy, Walmart, B&H Photo, Amazon, and Motorola.com on June 14. It should hit carriers including AT&T, T-Mobile, and Cricket in the near future. 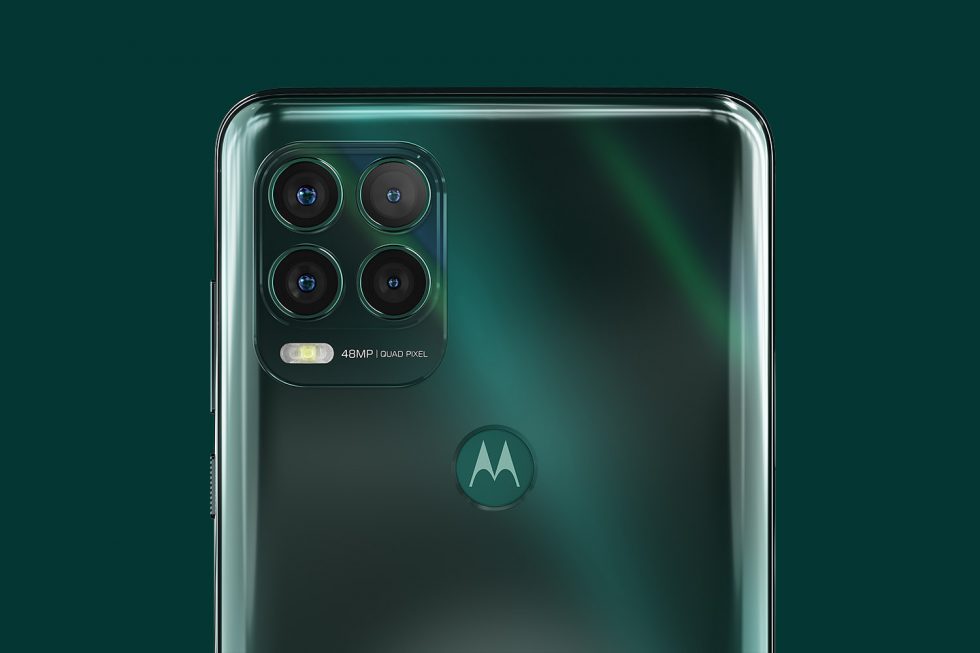 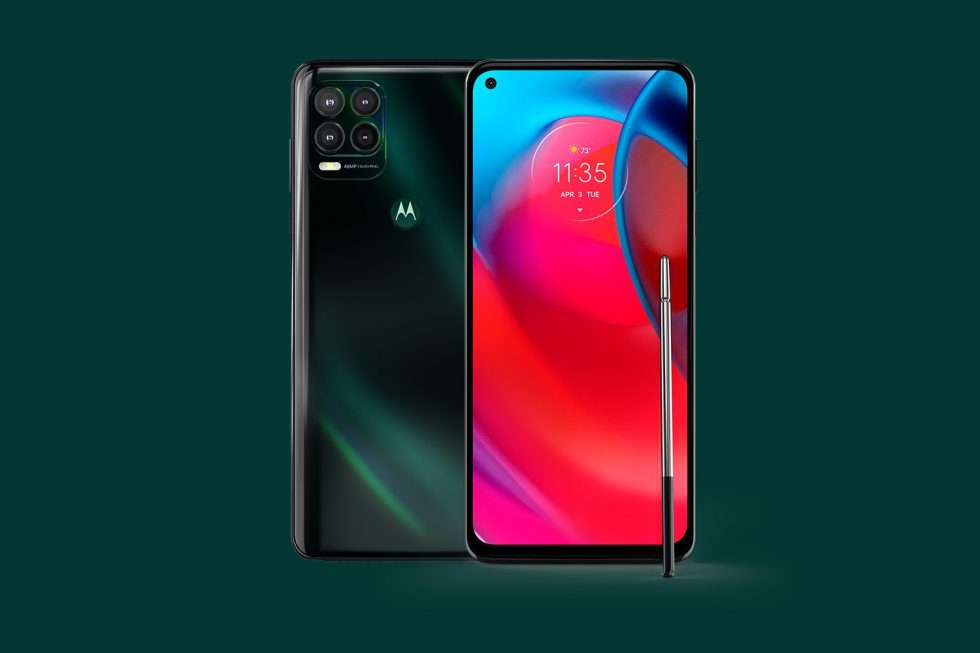