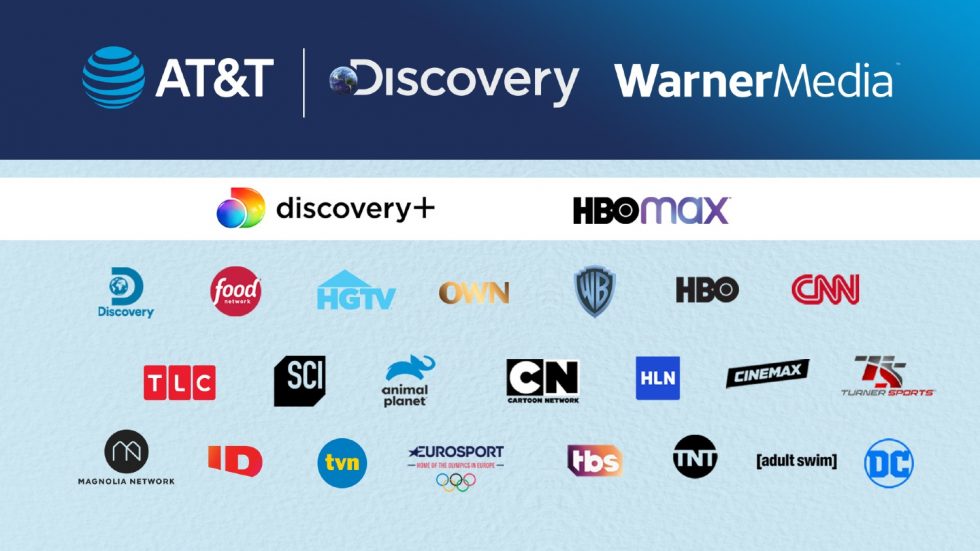 AT&T announced today that its WarnerMedia company and Discovery will merge into a single entity, creating one of the world’s largest streaming companies. As you can see in the graphic above, the new entity will be home to the likes of HBO Max, Discovery+, HGTV, Warner Bros, TNT, and the list goes on and on.

What this means for consumers, we expect not much to change as of this moment. As far as we know, nothing is getting renamed and prices aren’t getting bumped/lowered in the immediate future. For now, while this goes through all of the legal stuff, this is merely a backend deal between huge companies to help streamline their streaming businesses.

Financially speaking, I thought this part of the release was interesting.

In connection with the spin-off or split-off of WarnerMedia, AT&T will receive $43 billion (subject to adjustment) in a combination of cash, debt securities and WarnerMedia’s retention of certain debt.

Billions of dollars. Zero taxes! The rich get richer, folks!

If this move changes or something happens for consumers, we’ll update you.