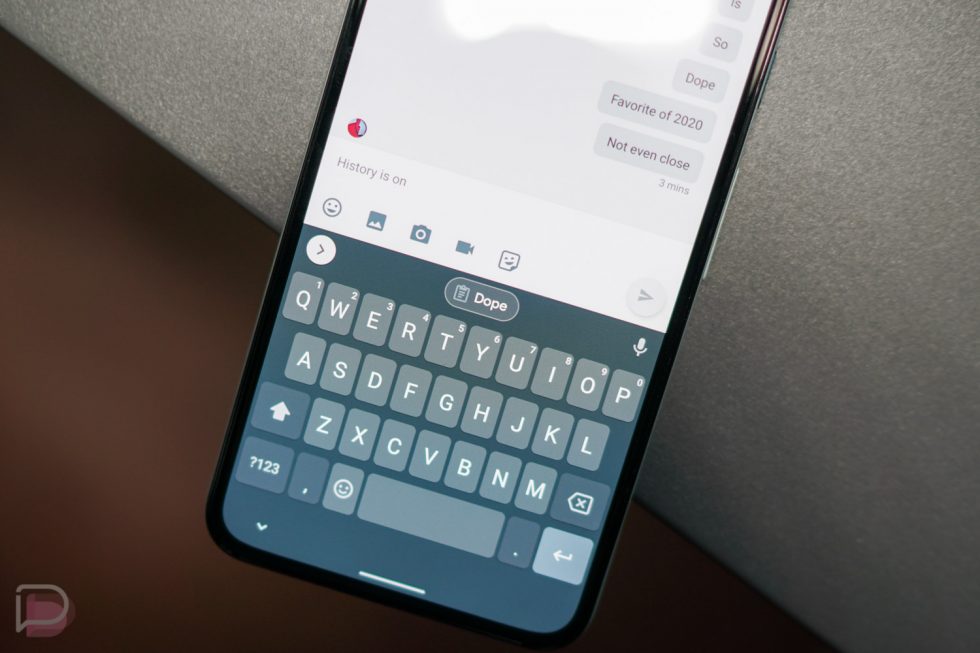 Google’s own Gboard keyboard app has a feature called Clipboard, which keeps track of things you have copied on your device, such as text and images. Having them stored inside of Gboard allows for sharing them down the road. This week, it’s detailed that Google is looking to expand upon Clipboard.

Rolling out to beta testers is a new function, which is screenshots taken on your device and having those available inside of Clipboard, making the storing and sharing of them very easy. For example, let’s say I took a screenshot of battery usage and wanted to share it to Kellen. I’d take the screenshot, go to our Telegram chat, open up Clipboard, and then have the screenshot readily available for sharing. There’s obviously other ways to share screenshots, but Google is the master of redundancy. Not that that’s a bad thing.

For now, it appears you’ll need the latest beta version of the app to get this feature to pop up. That would be version 10.5.04.367007960-beta. However, even with that installed, there’s no guarantee it’ll be available to you. It’s all server side nonsense.

Anyone seeing this yet?