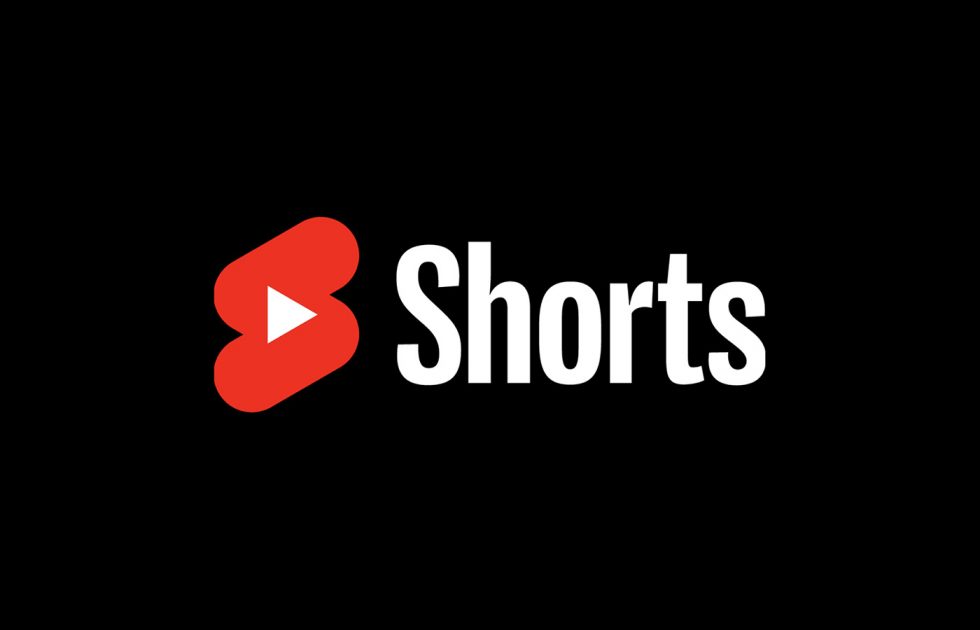 YouTube’s answer to TikTok has arrived in the US today after first being announced months ago. Called YouTube Shorts, the new feature provides a way for you and creators to share short-form with a currently-limited number of tools that YouTube plans to expand in the near future.

Currently, YouTube Shorts offer controls over multi-camera segments and speed, as well as an option to record with music from a dedicated, large library. Today’s beta rollout adds a way to put text in specific parts of your videos (below) and should soon let you sample audio from other Shorts for use in your own.

Over the coming months, as adoption picks up and YouTube works on more features, the audio library will expand to include audio from across YouTube (we’re talking billions of tracks). For now, the catalog has millions of songs from publishers like Universal Music and Publishing Groups, Sony Music Entertainment and Publishing, Warner Music Group and Warner Chappell Music, 300 Entertainment, Kobalt, Believe, Beggars, CD Baby, Empire, Peer, Reservoir, OneRPM and more. 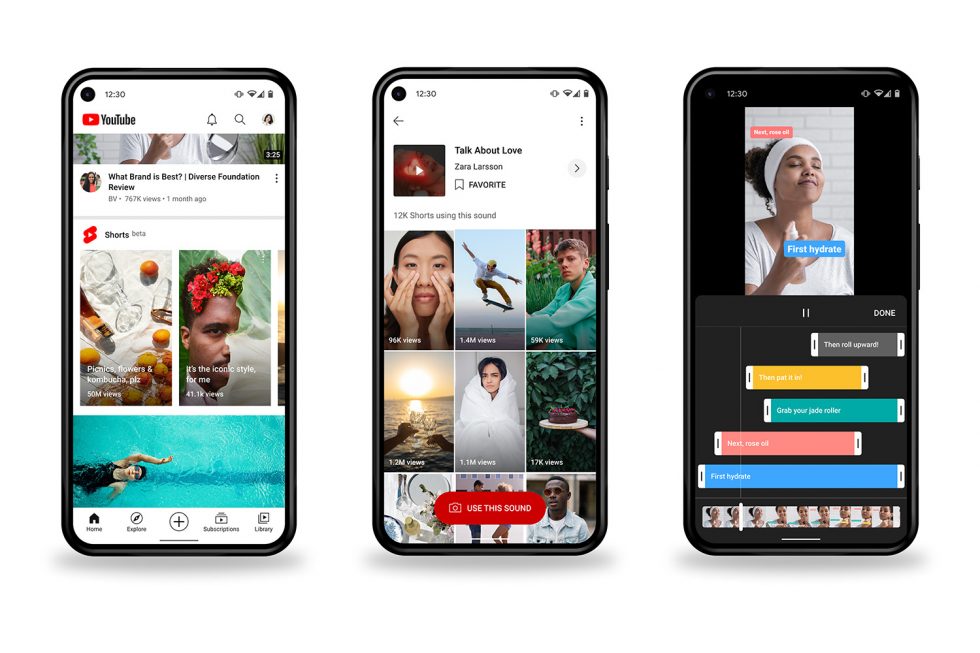 Google posted the news today to the YouTube blog, but it’s dated as March 18. Since today is only March 16, this could have been posted early and so you’ll need to be on the lookout in the coming days for Shorts in your YouTube app. The rollout, once it starts, will take “several” weeks to hit everyone in the US.

Once it arrives, it’ll show up with its own section on the main page in the YouTube app. Google says they’ve played with the idea of a dedicated Shorts tab as well. When watching a Short, you’ll now swipe vertically to jump to the next one, just like that other app I mentioned in the title.