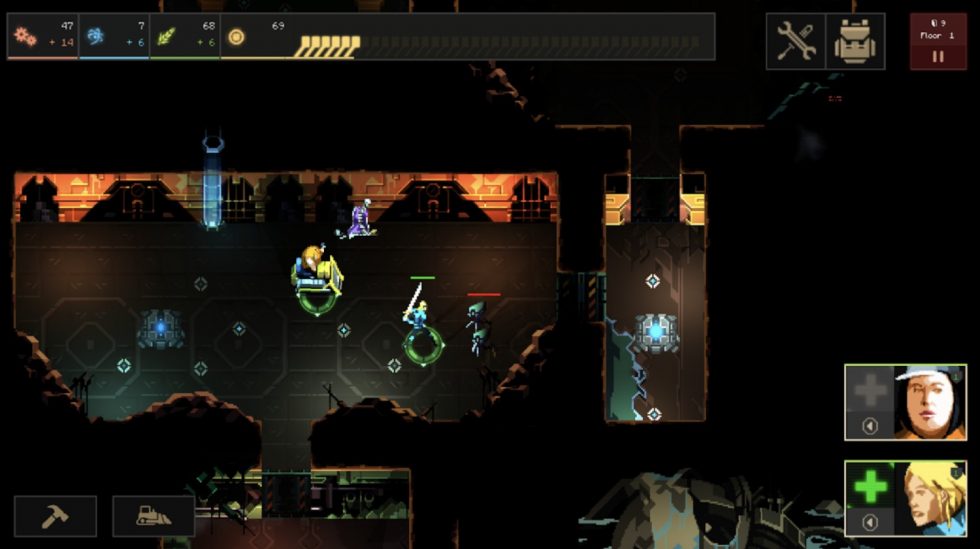 Dungeon of the Endless, a quite popular Dungeon-Defense game that’s been available on varying platforms since 2013, is now available for mobile devices. The Apogee in its name refers to the inclusion of all five DLCs for the game, so Android and iOS are getting treated to the complete DOTE experience at launch.

I haven’t played this game myself, but the story sounds intriguing. In short, you have a large prison population and crew that has crashed on a once inhabited planet of a people known as the Endless. Upon arrival, you realize that the remains you happen upon are designed to destroy you and the player must build a team, equip said team, earn new abilities, and basically just try to survive while the planet tries to kill you.

As I mentioned, this edition features all five DLCs for the game, plus this version has been tweaked to play better on mobile devices. You get all of this for just $5. Not bad at all.