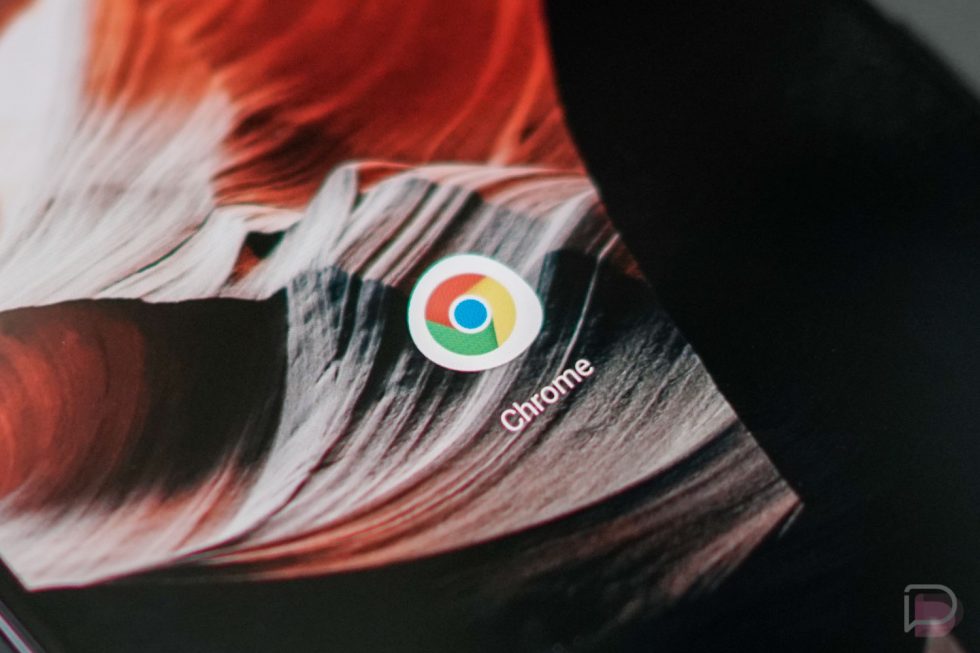 In the latest Chrome update for Android (v89), Google says it found a way to dramatically speed up start-up times with a new tab trick and that they were able to repackage it in a way that sees it crash far less and use less memory.

The big thing here are start-up times, where Google is using something they call “Freeze-Dried Tabs.” Those tabs are a lighweight version of your tabs, like a screenshot that allows scrolling and zooming and tapping on links. Google uses these weird screenshot-freeze-dried-things to show you a preview of sorts as the page loads in the background.

Seeing a Freeze-Dried Tab in action is pretty remarkable when compared side-by-side next to an experience without. Watch the short clip below to understand how much quicker this new Chrome is able to show you tab info.

As for the memory usage stuff, Google used “some new Play and Android capabilities” to repackage Chrome and has seen fewer crashes, a 5% improvement in memory usage, 7.5% faster startup times, and 2% faster page loads.

This latest build is already out, so be sure to check for updates on Google Play to get it.