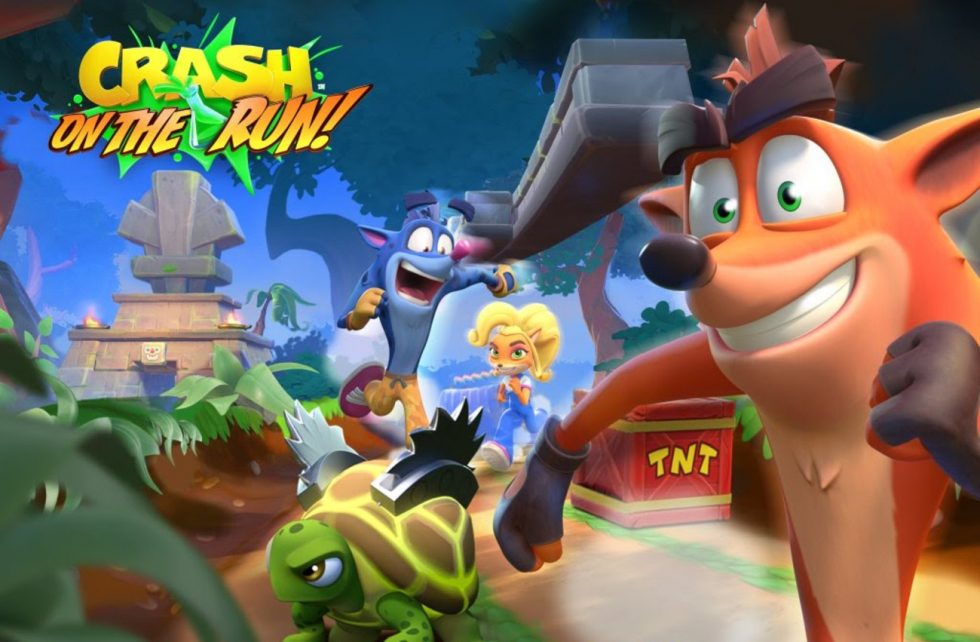 We now have a launch date for the new Crash Bandicoot game for Android and iOS! Called Crash Bandicoot: On the Run, the game is now scheduled to launch March 25 worldwide, published by the same great people who gave the world Candy Crush.

From the trailer, the game appears to be an endless runner, which is actually 100% perfect for the Crash Bandicoot universe. You slide through levels, spin through baddies, and experience a whole new side of Crash. As unfortunate as it is that this game will likely have a few in-app purchase issues or devices employed by its publishers to increase revenue (ads with no way to permanently remove them), the game does look fun and I’ll certainly be giving it a spin.

The game is still up for pre-registration on Google Play if you’d like to be notified within 24 hours of the game launching. Honestly, we’re quicker than Google Play and I’ll let you know exactly when the game goes live later this month.